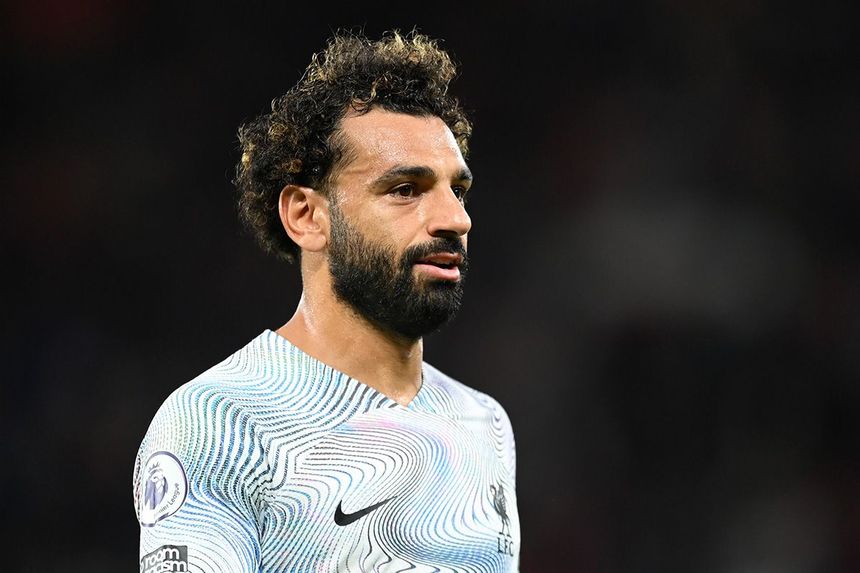 Mohamed Salah (£13.0m) was the most-backed captain in Gameweek 3 and the 2.4million Fantasy Premier League managers who entrusted him with the armband were hugely relieved to see him score a late consolation goal in his side's 2-1 defeat at Manchester United on Monday.

Liverpool's Egyptian, who had produced an attacking return in four of his previous five appearances against the Red Devils, averaging 12 points per match, looked set to blank at Old Trafford. But Salah popped up with a header with nine minutes remaining, and received a bonus point to return eight points.

There were mixed feelings for the 1.9m managers who captained Erling Haaland (£11.7m), as the Manchester City striker scored his third goal of the season against Newcastle United on Sunday.

Though Haaland was on target, he might have had a hat-trick but for the excellence of goalkeeper Nick Pope (£5.0m) and a snatched chance from close range in the 3-3 thriller at St James' Park.

Pope thwarted the Norwegian in the first half and turned another effort against the post in the second before Haaland blazed over late on.

The result was six points for Haaland, which was at least two more than Gabriel Jesus (£8.1m), who was the second-most captained player after Salah.

The 2.3m managers who made the Arsenal forward their captain were left disappointed as he was limited to four points in the Gunners' 3-0 win at AFC Bournemouth.

Jesus bagged a 19-point haul in Gameweek 2 but could only manage an assist against the Cherries, while he also picked up a yellow card.

The Brazilian was captained by just 45,000 fewer managers than Salah.

Gabriel Martinelli (£6.3m) and Jesus both featured among the top three transfers in, thanks to their good form and appealing run of fixtures. Four of their next five matches are rated at just two in the Fixture Difficulty Ratings (FDR).

Snapped up by more than 922,000 managers, Jesus was owned by a record 7.5m managers at the Gameweek 3 deadline, taking his ownership to a staggering 80.4 per cent.

But it was backers of Rodrigo (£6.2m), the second-most recruited player ahead of Gameweek 3, who were happiest on Sunday.

The Leeds United midfielder, playing out of position as a forward in the absence of the injured Patrick Bamford (£7.4m), scored his fourth goal of the season, produced an assist and received two bonus in the 3-0 win over Chelsea for a 13-point haul.

He remains top of the Fantasy player standings on 35 points, 10 clear of Jesus. Encouragingly for Rodrigo's 994,000+ new owners, Leeds face four teams who score only two in the Fixture Dfficulty Ratings.

Darwin Nunez (£9.0m) is the most-sold player after his sending-off in Gameweek 2.

Moved on by over 1.3m managers, the Uruguay international is serving a three-match ban and is next available for the Merseyside derby at Everton in Gameweek 6.

Both were injury doubts for Saturday's trip to Crystal Palace, although Cash was named in the starting XI, with Coutinho appearing as a second-half substitute. Each returned a singular point for their efforts.

Villa face tricky encounters with West Ham, Arsenal and Man City in their next three fixtures.