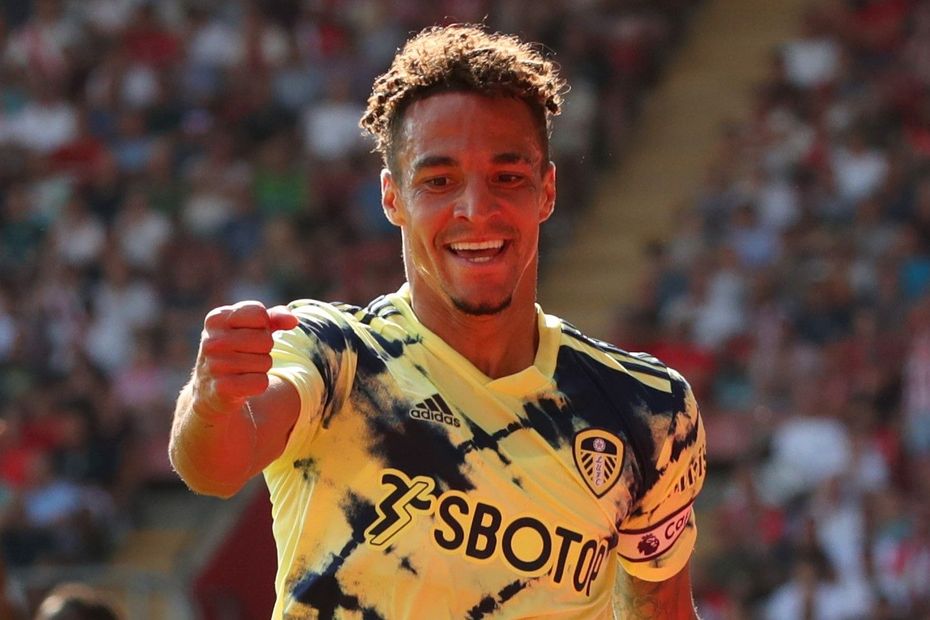 The Scout’s panel of experts pick out the most enticing budget players after the opening two Gameweeks of Fantasy Premier League.

Leeds United’s Rodrigo (£6.1m) is looking like a fantastic option. The Spaniard has now returned in both of the opening Gameweeks, claiming seven and 15 points. With Patrick Bamford (£7.5m) subbed off through injury, Rodrigo could be leading the Leeds attack for a great run of fixtures.

Keep an eye on Conor Gallagher (£5.9m) at Chelsea. With Mateo Kovacic (£4.9m) and N’Golo Kante (£5.0m) injured, the England man could make a claim for Thomas Tuchel's starting XI. We saw during his time at Crystal Palace how good he can be for Fantasy managers. Can he step up and take his place in the Chelsea midfield for their very good-looking run of fixtures?

Neco Williams (£4.0m) caught the eye against West Ham United. He had two shots on target, two chances created and took all set-pieces for Nottingham Forest. At just £4.0m he is incredible value.

Everton’s Anthony Gordon (£5.5m) hasn't yet returned but he has good fixtures to change that. With Amadou Onana (£5.0m) arriving and a new forward imminent, Gordon should have the attacking help he needs to deliver goals and assists.

Brentford have started the season strongly, with six goals in two matches. Ivan Toney (£7.0m) has been involved in 50 per cent of them and has fantastic potential as the target man of the team, with great fixtures ahead.

Neco Williams was everywhere against West Ham. As a £4.0m defender, he's taking shots inside the six-yard box. Forest may not keep clean sheets too often but Williams’ attacking positioning is exciting at that price point.