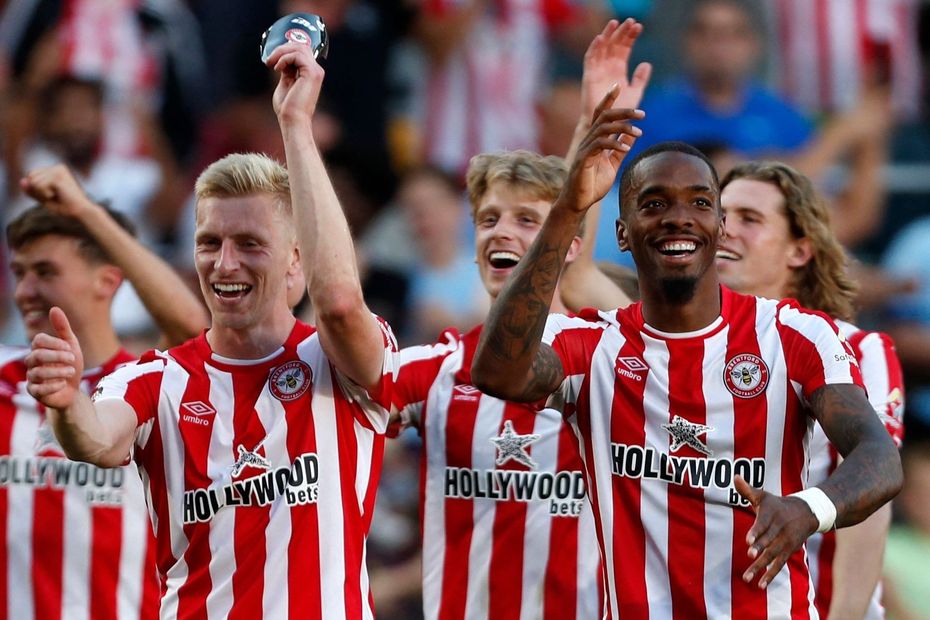 The pair are among the top six outfield players in terms of value in Fantasy, delivering 3.1 and 3.0 points per million (ppm) spent respectively.

Meanwhile, their team-mates Josh Dasilva (£4.6m) and Ivan Toney (£7.0m) have produced attacking returns in each of the opening two Gameweeks.

Midfielder Dasilva has emerged as a popular pick for managers’ benches following his goals against Leicester City and Man Utd.

He is the third most-bought player in the Gameweek, earning 283,000+ new owners ahead of Saturday’s 11:00 BST deadline.

Toney has immediately shown his all-round style of play in his first two outings.

He followed up his Gameweek 1 goal against Leicester by supplying two assists against Man Utd.

In terms of value, his 2.4ppm ranks second only to the 2.6ppm of Gabriel Jesus (£8.0m) among forwards in Fantasy.

Crucially, Brentford are set to embark on a very favourable run of opponents that further lifts the appeal of their players in Fantasy.

Four of both clubs’ next five matches score two in the FDR.

Leeds’ Rodrigo (£6.1m) is the top-scoring player in Fantasy on the back of three goals in his first two outings.

Arsenal offer options in every position, giving the likes of William Saliba (£4.5m), Gabriel Martinelli (£6.2m) and Jesus the platform to continue thriving for many Gameweeks to come.