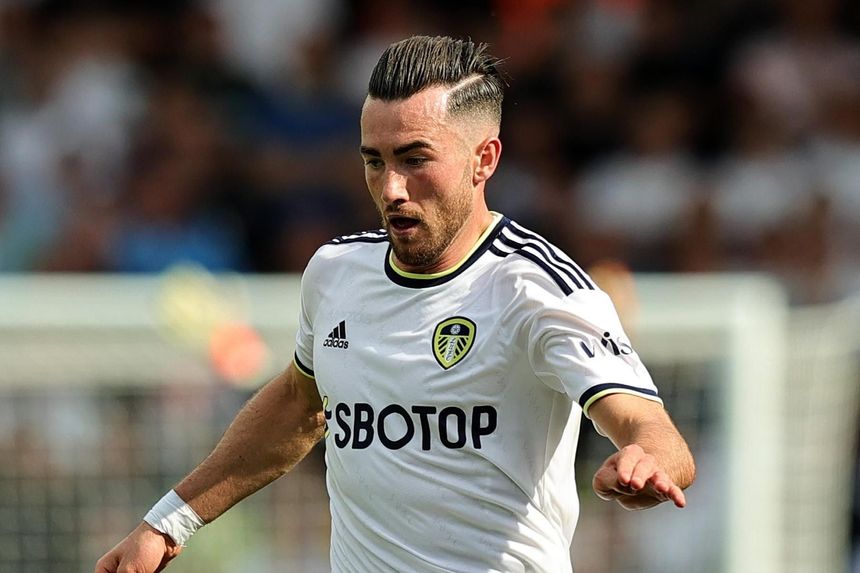 The winger is selected by only 1.1 per cent of managers for Leeds United's visit to Southampton.

He created six chances in Gameweek 1, more than any other player in the league.

He amassed 49 points after the new head coach arrived in Gameweek 28 last season, a team-leading total.

The winger was particularly reliable in Leeds' away matches following Marsch's appointment.

Indeed, Harrison scored in three of his final five road trips last term, averaging 6.4 points per appearance in that run.

Southampton welcome Leeds on the back of a 4-1 loss at Tottenham Hotspur last weekend.

Saints conceded 14 shots in the box and eight shots on targets in that match, ranking in the bottom two for both statistics.

Harrison's potential for goals and assists can exploit his hosts' weaknesses and help the winger to a big haul at St Mary's Stadium.