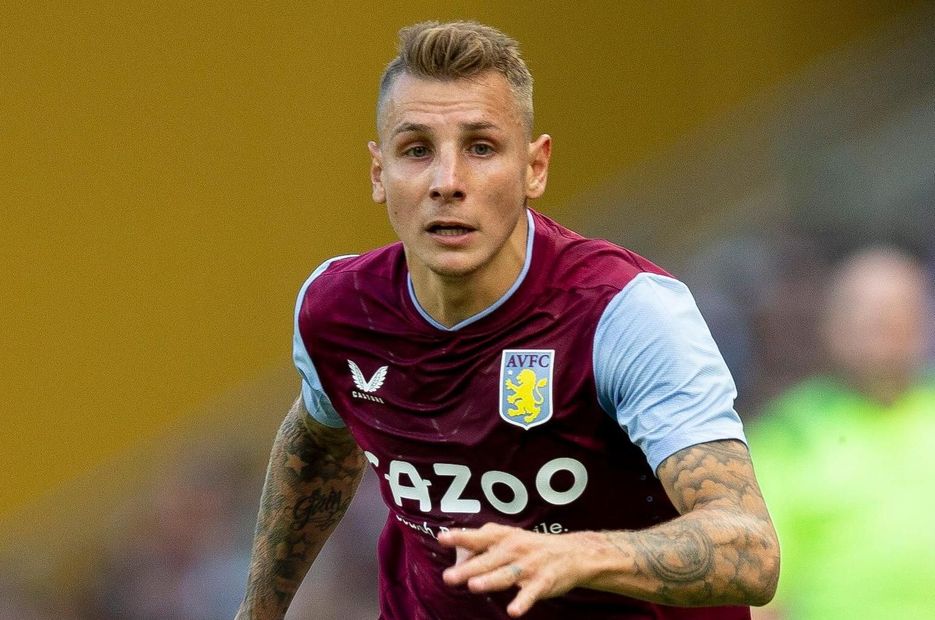 The left-back is owned by only 4.1 per cent of managers for Aston Villa’s home meeting with Everton.

Digne offers strong potential at both ends of the pitch in Saturday’s lunchtime encounter.

Everton struggled in attack in their 1-0 home defeat to Chelsea last weekend, lifting Villa’s chances of a clean sheet.

Frank Lampard's side failed to create a single big chance and produced just eight shots, a total better than only three other sides in Gameweek 1.

His 34 key passes and four assists from that point both ranked second for the club.

Combined with his potential for a clean sheet, Digne could deliver a bumper haul this weekend.