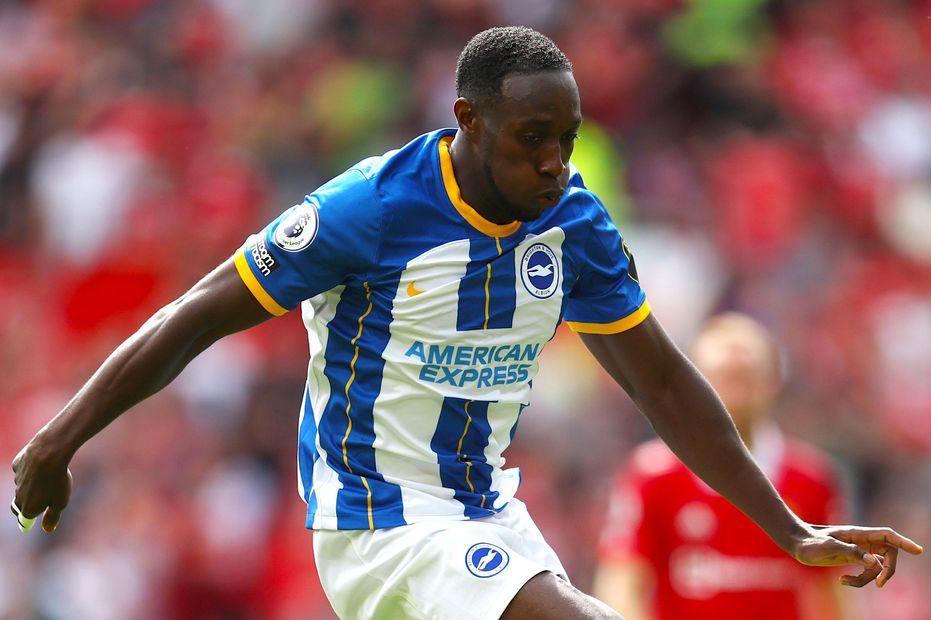 Welbeck: Bug wasn't going to stop me being part of history External Link
GW2 Ones to watch: Patrick Bamford
Sync all the FPL deadlines to your phone

The forward is owned by only 0.8 per cent of managers for Brighton & Hove Albion’s home meeting with Newcastle United.

He supplied an assist and collected two bonus points for a seven-point haul at Old Trafford.

His display in Gameweek 1 continued the 31-year-old’s excellent form from the end of the previous campaign.

The underlying numbers highlight his goal threat for Brighton.

He also produced 10 shots on target, second only to the 13 of Tottenham Hotspur's Harry Kane (£11.4m) among forwards.

Brighton’s encounter with Newcastle starts an extended run of kind matches that adds to Welbeck's appeal.

The Seagulls avoid all of last season’s top six in their next seven matches.

Welbeck has the goal threat to deliver more returns across that period, providing strong value at an affordable cost.