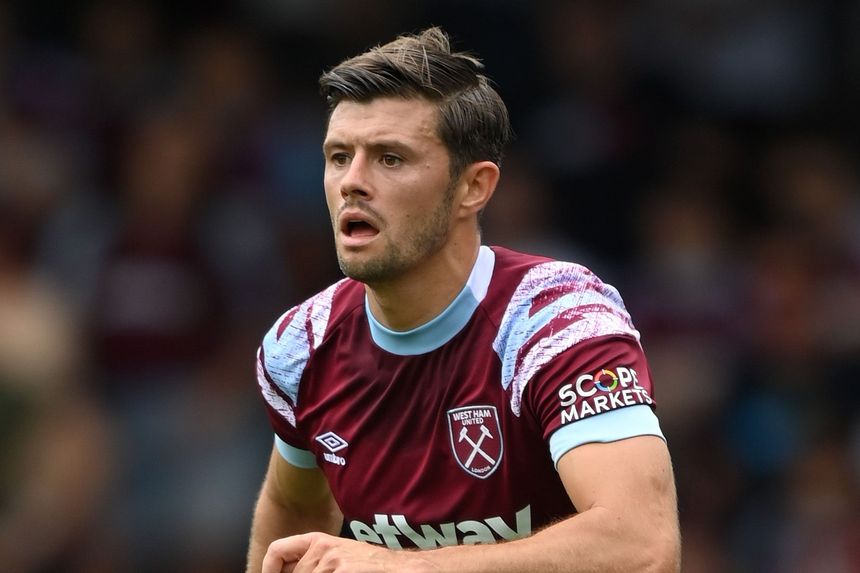 West Ham full-back offers many routes to returns against Forest, according to The Scout

Cresswell: I thought Gianluca was a real positive External Link
GW2 Ones to watch: Ivan Toney
Why you should play FPL in 2022/23

Only 3.4 per cent of managers own the left-back for West Ham United's visit to Nottingham Forest.

Cresswell has been among the best defenders for providing multiple routes to returns in Fantasy in recent seasons.

He has combined two goals and 15 assists with 18 clean sheets and 38 bonus points in the last two campaigns.

Steve Cooper's men failed to record a single shot on target and managed only five shots, both totals fewer than any other side.

Cresswell's delivery can also test any weakness in Forest's defence.

He created 17 chances at set-pieces last season, ranking 11th among all players.

Forest, meanwhile, conceded six shots in such situations in Gameweek 1, the second-worst record in the league.

Combined with his clean sheet potential, Cresswell could be primed for a big haul this weekend.