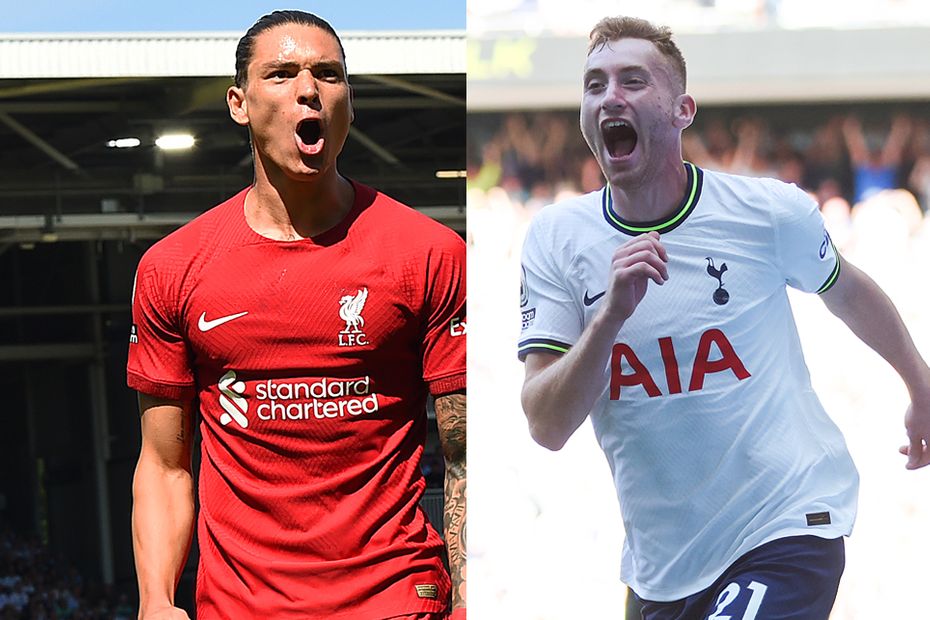 The Scout’s panel of experts discuss the key lessons they learned from Gameweek 1 of 2022/23 Fantasy Premier League.

Tottenham Hotspur look so fluid going forward and the goals could be shared around this season. For that reason I think you may get better value out of Dejan Kulusevski (£8.1m) as the cheaper option outside of Harry Kane (£11.4m) and Son Heung-min (£12.0m), which justified my reason for taking Kane out for Erling Haaland (£11.6m).

I'm convinced Darwin Nunez (£9.0m) is the biggest template buster in the game at the moment and one who could change the Liverpool dynamic and team structure. I am very bullish on him and don't think it will be long before he's a must-have.

With Nunez in mind, I left my third Liverpool slot open and I have no doubt he will be in my team soon. He changes the way they play and big chances seems to fall his way.

What the Spurs performance told me is that maybe this year we may see a few more goals shared around, in addition to the Kane and Son combination.

Kulusevski impressed and is putting his hand up as the go-to £8.0m midfielder. I see him as competition to similarly-priced players, rather than Son or Kane. I am also looking forward to seeing how Richarlison (£8.5m) fits into the attack after he returns from suspension and whose minutes he eats up, even if coming on as a substitute.

The third Liverpool spot will give managers headaches as it will require two transfers to switch through the positions. As long as Diogo Jota (£9.0m) is out, Nunez looks a great pick at £9.0m.

It won't be long before Nunez moves from an "impact" player for Jurgen Klopp and into the starting XI. This Liverpool team are evolving and he's at the heart of it. I'm pretty sure I'll be trying to find a spot for him in my FPL team before long.