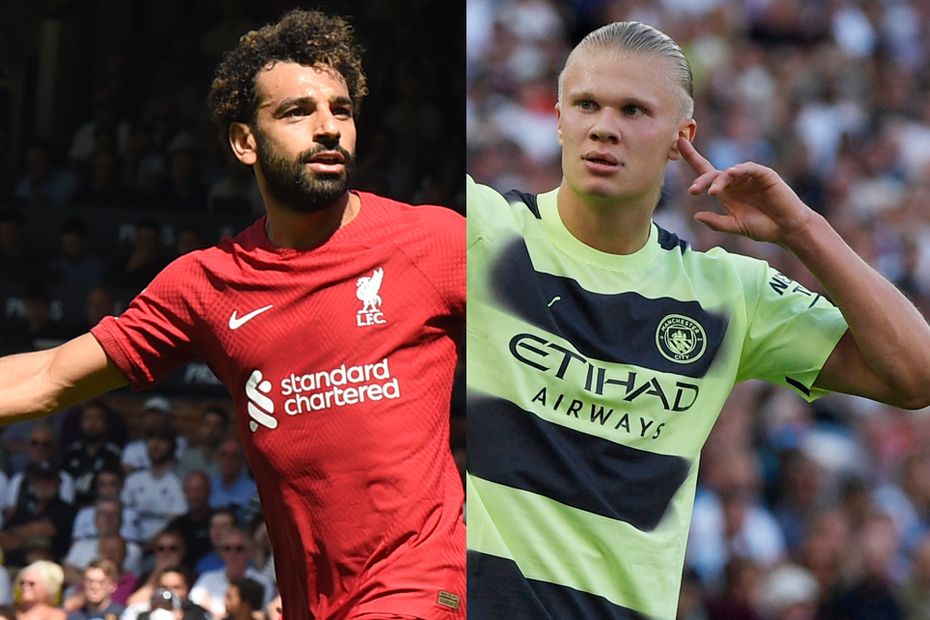 Mohamed Salah (£13.0m) and Erling Haaland (£11.6m) have immediately shown why they are the go-to big-hitters for millions of managers in 2022/23 Fantasy Premier League.

Liverpool’s Egyptian is the second most-owned player in Fantasy, found in over 62 per cent of squads.

Salah was the runaway captaincy favourite in Gameweek 1. He was handed the armband by 3.3million managers, more than three times the total of any other player.

The winger’s goal and assist earned those backers a 24-point armband haul against Fulham.

Haaland made an immediate impact on his Manchester City debut, scoring twice in the 2-0 win at West Ham United to claim 13 points.

His performance has already prompted a transfer frenzy in Fantasy.

Haaland is the No 1 target for Gameweek 2, brought in by 641,000+ managers for his home meeting with AFC Bournemouth.

Over 475,000 of those were owners of Harry Kane (£11.4m), who made the direct swap after the Tottenham Hotspur forward blanked at home to Southampton.

The Swede’s goal and assist helped him to 13 points, continuing his form from the previous campaign.

Since making his debut in Gameweek 25 last season, Kulusevski has supplied 10 assists in Fantasy, more than any other player.

His performance strengthens his claim as the go-to £8.0m midfielder, providing a value alternative to Son or Kane in the Spurs attack.

Elsewhere, Darwin Nunez (£9.0m) could be set to offer managers a double-up option in Liverpool’s attack after his display against Fulham.

The Uruguayan emerged from the bench to deliver a goal, an assist and nine points on his debut.

Nunez has now scored in each of his last two outings as a substitute and appears likely to start at home to Crystal Palace in Gameweek 2.

Pairing Salah with Nunez in attack looks a tempting alternative to doubling up on the Reds’ defence after they conceded twice at Craven Cottage.