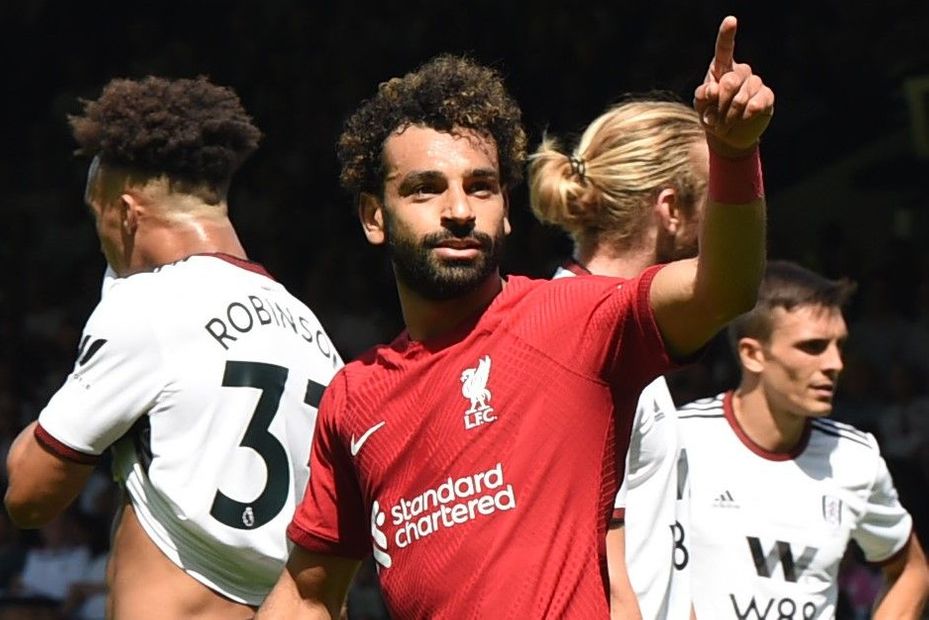 The advantages of starting FPL in Gameweek 2
GW1 Bonus points: Haaland steals the show
Why you should play FPL in 2022/23

Mohamed Salah maintained his habit of giving his backers a strong start in Fantasy Premier League, rewarding those who captained him with a goal and assist.

More than 3.2million managers backed the Egyptian for Liverpool's trip to promoted Fulham with the armband. Indeed, +123,000 managers Triple-Captained him, more than a third of the 350,000 who used the chip.

Salah responded by setting up the Reds' first goal in the 2-2 draw, before scoring an opening-weekend goal for the sixth successive season.

Salah's success increases the agony for the 899,000+ Fantasy managers who gave the armband to Gabriel Jesus (£8.0m).

Arsenal's new forward was in a record share of teams, with his 77.0 per cent ownership surpassing Salah's high of 73.6 per cent from Gameweek 18 last season. But those who gave Jesus further backing with their captaincy were disappointed as the Brazilian blanked in Arsenal's 2-0 win at Crystal Palace.

Completing the top three captains was Harry Kane (£11.5m). But his 779,000 managers were left disappointed as Kane failed to register a goal or assist in Spurs' 4-1 win over Southampton.

Kane had previously racked up 101 points in 13 starts against Saints, registering a goal or assist in 10 of those appearances.

Trent Alexander-Arnold (£7.5m) was the most-selected defender in Gameweek 1, but he blanked at Fulham. The right-back was eclipsed by new signing Darwin Nunez (£9.0m), with the forward coming off the bench to both score and assist for nine points.

Owned by 20.6 per cent of managers, Nunez's popularity could quickly increase and give FPL managers a headache around which three Liverpool players to pick.