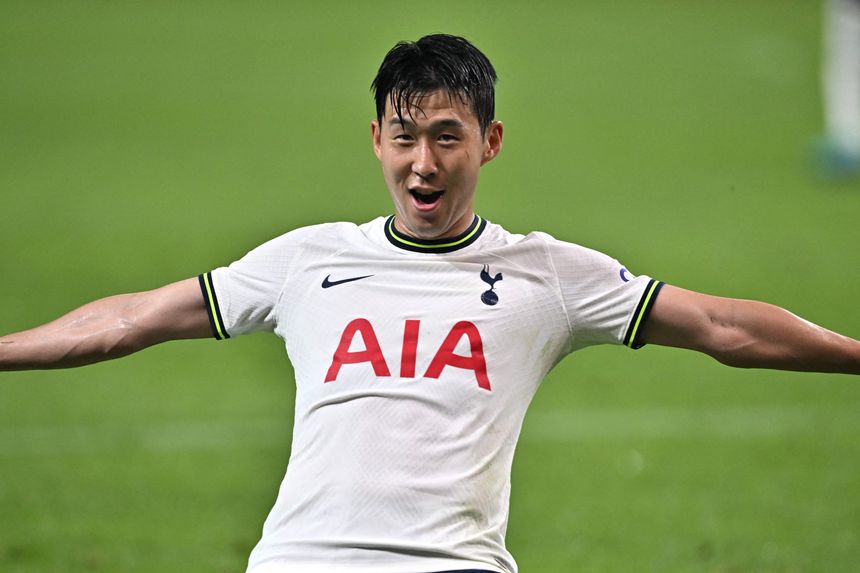 FPL Gameweek 1 Differentials
FPL Lessons: Son and Kane in red-hot form
FPL Pod: Who will be the top scorer of 2022/23?

The Tottenham Hotspur attacker was the most reliable player for huge returns in Fantasy last season.

Son delivered 11 double-figure hauls on his way to his career-high total of 258 points, placing second only to the 265 points of Mohamed Salah (£13.0m).

The South Korean’s output was boosted by the arrival of Antonio Conte as head coach in Gameweek 11.

He amassed 203 points from that time onwards, more than any other player in Fantasy.

Son has been quick to rediscover that form over Spurs’ recent summer friendlies.

The 30-year-old was involved in six goals, scoring two and assisting a further four.

A home encounter with Southampton gives Son the chance to make an immediate impact on the new season.

He was particularly effective when playing at the Tottenham Hotspur Stadium in 2021/22.

He averaged 8.1 points per start and produced eight sets of double-digit scores.

Son’s record against his weekend visitors also looks very encouraging for his 25.3 per cent backers in Fantasy.

He has amassed 47 points in their last four meetings, thanks to six goals, an assist and six bonus points.

Southampton, meanwhile, struggled in defence on their travels last term.

They conceded 42 away goals, the worst record in the Premier League.

Son looks set to thrive against them once again, offering managers a standout pick for the captaincy in Gameweek 1.