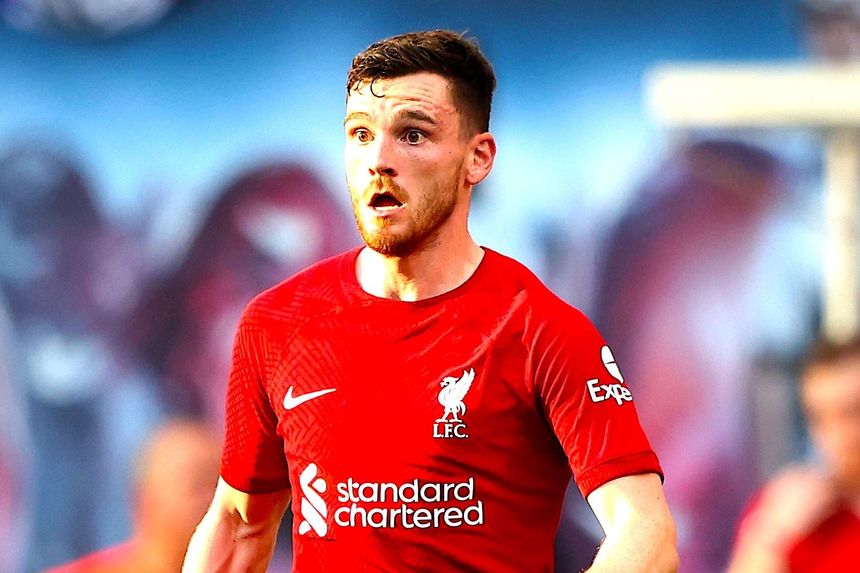 A visit to promoted Fulham gives the Liverpool left-back a chance to make a strong start to the new season.

Robertson was among the most reliable players on the road for the Reds last term, thanks to his many routes to Fantasy points.

He combined a goal and seven assists with eight clean sheets and 10 bonus points.

Robertson also proved a major source of returns when facing promoted sides in the previous campaign.

He averaged 6.8 points per match in his four meetings with such opponents, supplying two assists and collecting three clean sheets.

Despite his excellent 2021/22 season, Robertson has been largely overlooked by Fantasy managers due to the popularity of his team-mate Trent Alexander-Arnold (£7.5m).

He has been picked by just 11 per cent, whereas Alexander-Arnold is the most-selected defender in the game, backed by over 57 per cent.

Jurgen Klopp’s side face only one of last term’s top six in their first seven fixtures, visiting Manchester United in Gameweek 3.

Starting with their match against Fulham on Saturday, Robertson’s all-round output makes him a tempting double-up option alongside Alexander-Arnold from the very beginning of the season.