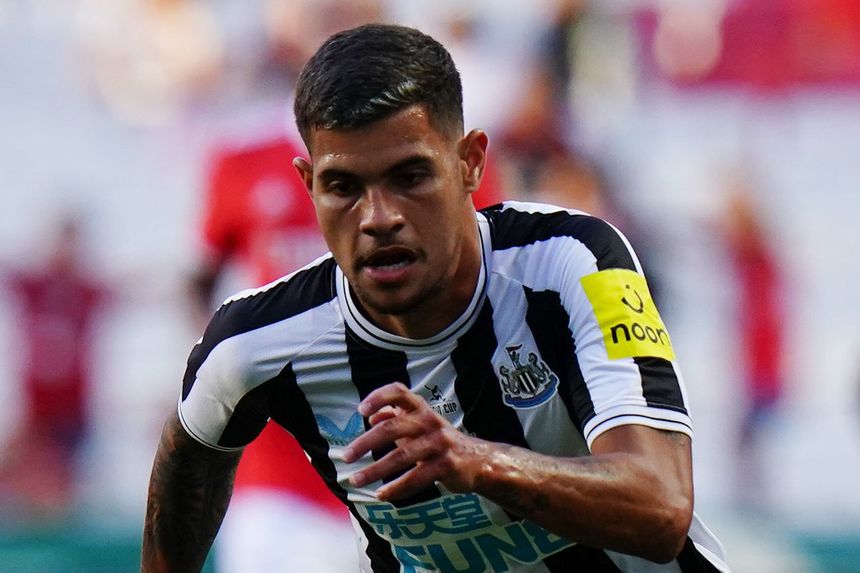 The Brazilian can quickly establish himself as a huge source of value in his first full season with Newcastle United.

The Magpies have a favourable early schedule, hosting Nottingham Forest and visiting Brighton & Hove Albion in the first two Gameweeks.

According to the Fixture Difficulty Ratings (FDR), each of those matches score only two.

Encouragingly for Newcastle, both those opponents have struggled in defence in recent friendlies.

Indeed, Forest and Brighton each failed to keep a clean sheet in their final four matches over the summer.

Guimaraes made an immediate impact last term after arriving during the January transfer window.

Handed an advanced central role by Eddie Howe, he produced five goals and an assist in his 11 appearances.

Bruno wrapping up the win! 🤩🇧🇷

From the point of his full debut in Gameweek 28, his totals of 20 shots, 11 shots in the box and five big chances were all team-leading totals.

The 24-year-old's numbers during that time also fare well when assessed against other midfielders in Fantasy.

At a cost of only £6.0m in Fantasy, Guimaraes has the schedule to offer outstanding value from the very start of the season.