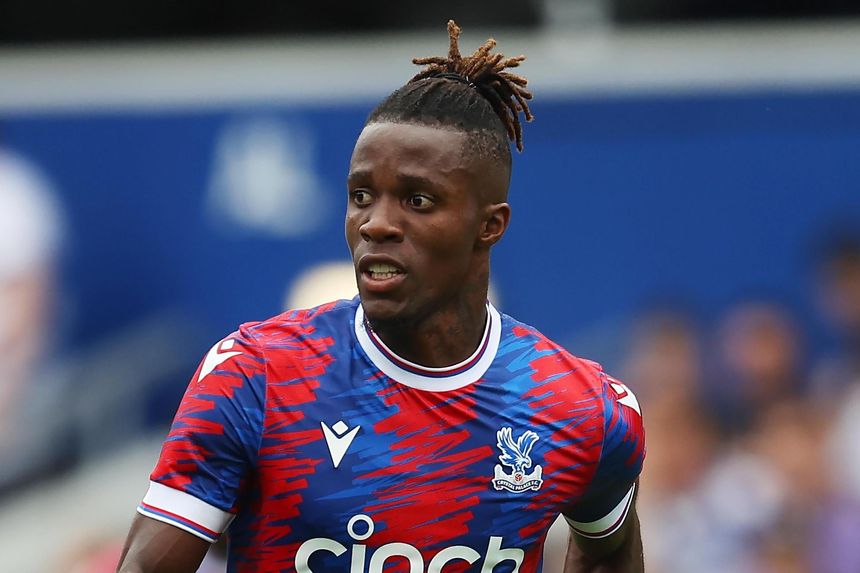 The Crystal Palace attacker approaches the start of the new season in excellent form.

Zaha scored five goals over the summer, second only to the seven of Gabriel Jesus (£8.0m) among all players in Fantasy.

He also supplied three assists, underlining his influence on Palace's attack ahead of their home match with Arsenal on Friday.

Zaha was his side’s standout performer at Selhurst Park in 2021/22, their first season under Patrick Vieira.

He totalled 82 points in those fixtures, averaging an impressive 5.4 points per start.

Notably, that included a goal and an eight-point return in a 3-0 win over the Gunners in Gameweek 31.

At home, his totals of 38 shots, 19 shots on target and 26 chances created were all more than any team-mate.

Zaha's prospects could be further boosted by Arsenal’s injury concerns in defence.

The Gunners have been without their first-choice right-back Takehiro Tomiyasu (£4.5m) recently, with centre-back Ben White (£4.5m) deputising.

Playing on the left of Palace’s front three, Zaha’s pace and trickery will be vital in helping the hosts exploit that weakness.

Zaha has the form to immediately reward managers and enjoy a successful start to 2022/23 Fantasy.