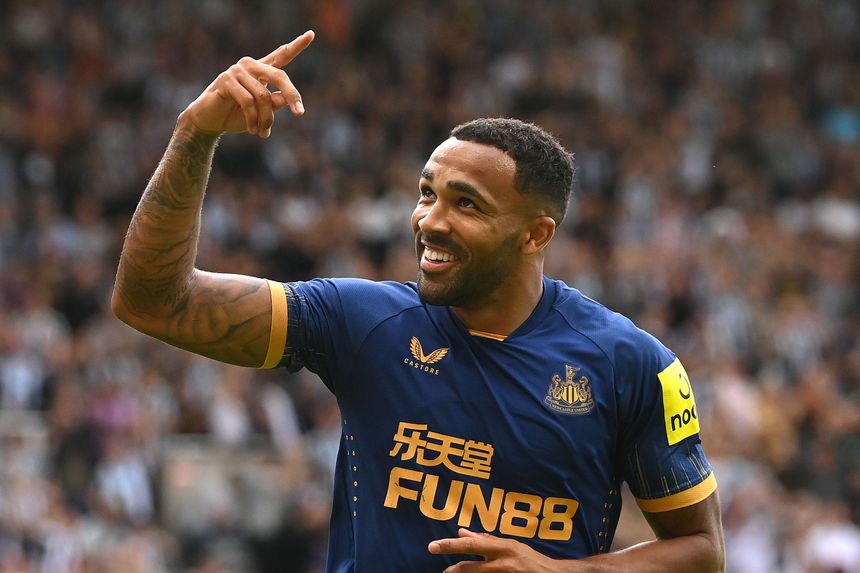 Forward was involved in 50 per cent of Newcastle's goals when selected last season, says The Scout

The FPL Pod's best differentials
GW1 Ones to watch: Bruno Guimaraes
Sync all the FPL deadlines to your phone

The forward can be found in just three per cent of squads for Newcastle United’s home match against Nottingham Forest.

Yet he still had a huge impact for Newcastle when available.

Wilson was involved in 50 per cent of their goals when selected, finishing as the club’s top scorer with eight strikes.

The 30-year-old also fares well when assessed against other players in his position in Fantasy last term.

His average of 174.1 minutes per goal ranked third among forwards with more than three goals.

Wilson warmed up for this weekend’s match against promoted Forest by scoring in Newcastle’s final friendly, a 2-1 home victory over Athletic Bilbao.

Forest, meanwhile, have struggled in defence over the summer, conceding in each of their last four matches.

That suggests Wilson can make an immediate impact for Eddie Howe's side and get on the scoresheet on Saturday.