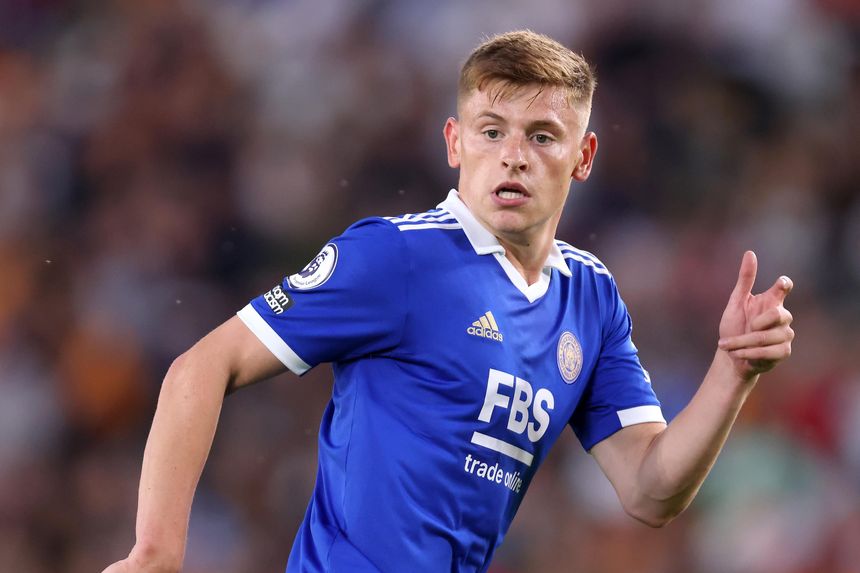 The winger is owned by only 4.1 per cent of managers for Leicester City’s home match with Brentford.

Barnes enjoyed a fine pre-season campaign, finishing as Leicester's joint-top scorer along with Patson Daka (£6.0m) on three goals each.

Although he managed only six goals in 2021/22, Barnes boasted a major attacking threat.

Indeed, his 66 shots and 49 shots in the box both ranked second for Brendan Rodgers’ side.

Barnes’ creativity was also a key asset, particularly at the King Power Stadium.

At home, his total of nine assists was more than any other player in Fantasy in the previous campaign.

Brentford, meanwhile, were poor in defence on their travels in 2021/22.

The Bees claimed a mere two clean sheets in away matches, the second-worst record in the league.

Barnes’ potential for goals and assists can profit from those frailties and help him deliver a bumper haul on Sunday.