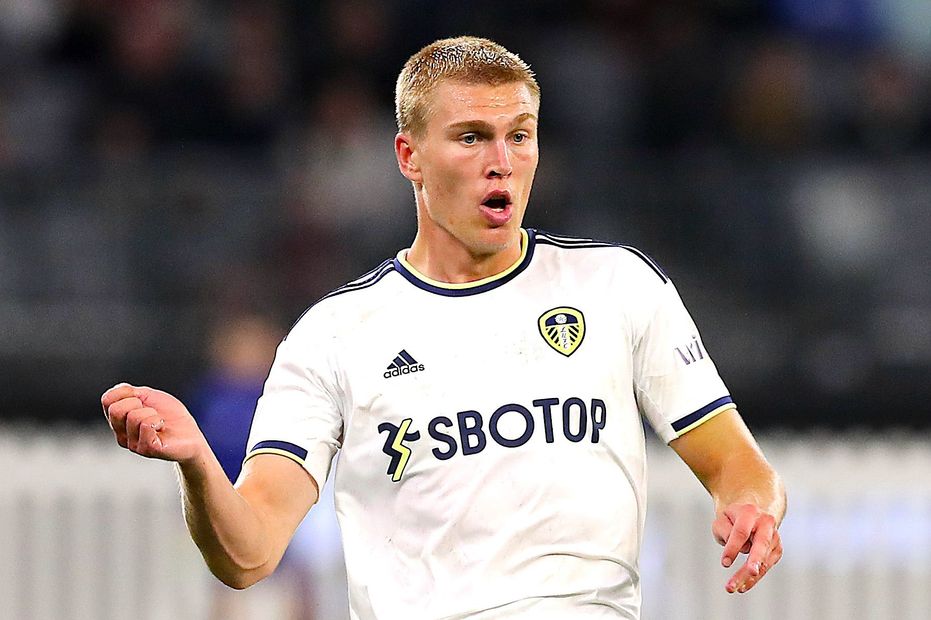 The defender can be found in only 0.4 per cent of squads ahead of Leeds United’s home encounter with Wolverhampton Wanderers.

Kristensen was a huge success for Austrian side Red Bull Salzburg last season.

Raiding forward from his right-back role, he scored 10 goals and supplied a further eight assists in 44 appearances across all competitions.

They conceded 2.3 goals per match with Marcelo Bielsa in charge, but this dropped to an average of 1.6 with Marsch at the helm.

This weekend they entertain a Wolves side who struggled in attack on their travels last season, scoring a mere 18 goals in 19 matches.

Combined with his attacking potential, Kristensen could bring in a big haul on his Leeds debut.