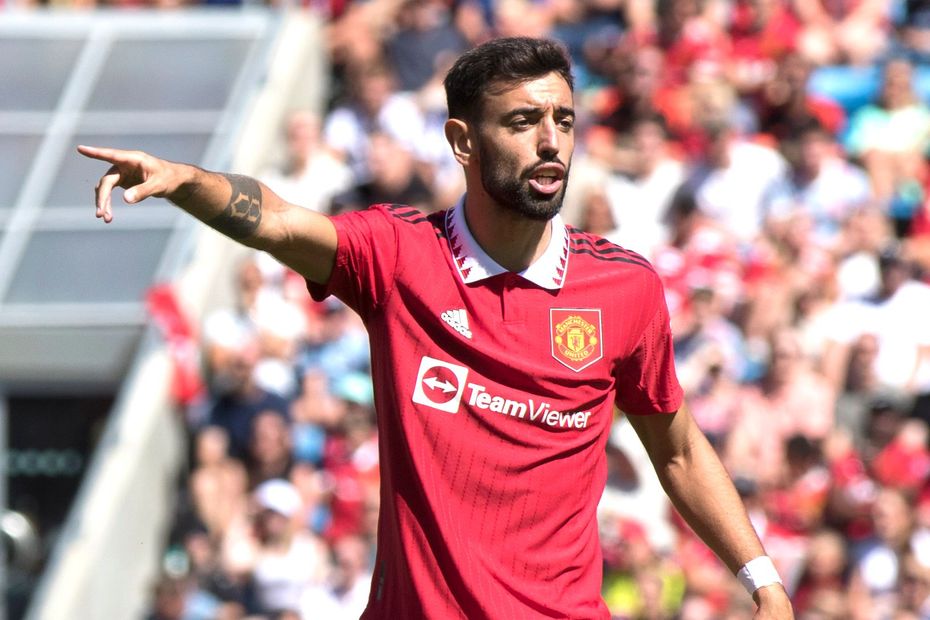 The playmaker is selected by just 3.5 per cent of managers for Manchester United’s home match with Brighton & Hove Albion.

Fernandes has proven a very reliable performer when facing the Seagulls, blanking in only one of his five meetings.

Indeed, he has averaged 8.8 points per match against Brighton, thanks to four goals, two assists and eight bonus points.

After a disappointing previous campaign, the Portuguese has dropped £2.0m in cost in Fantasy this season.

Nonetheless, the statistics show Fernandes was a key figure for Man Utd in 2021/22.

His 89 shots and 29 shots on target both ranked second, while he created 88 chances, more than twice the total of any team-mate.

Brighton, meanwhile, travel to Old Trafford in poor defensive form, having failed to keep a clean sheet in each of their final four friendlies over the summer.

Fernandes has the all-round potential to exploit those frailties, bringing in another big haul against Graham Potter's men on Sunday.