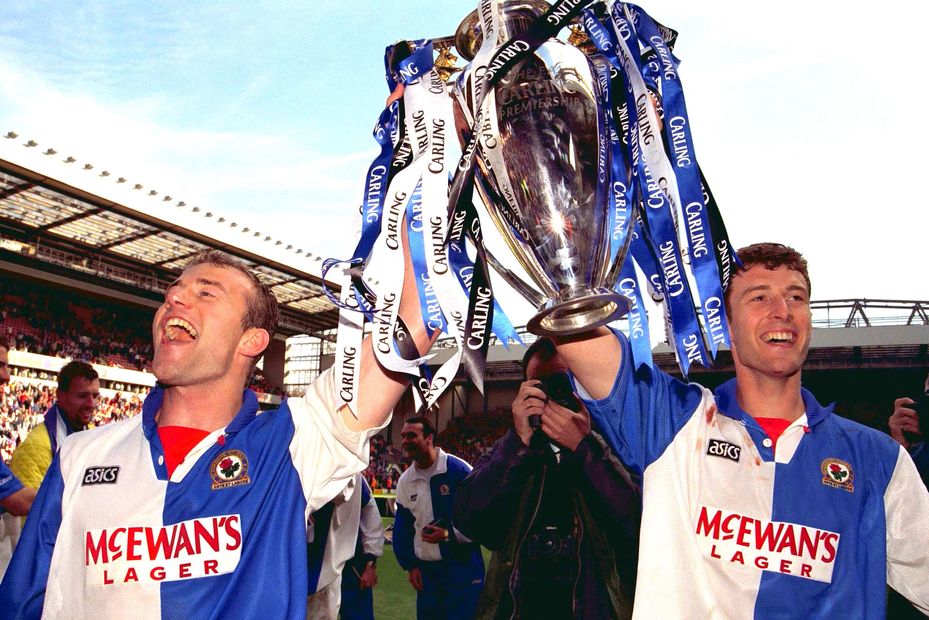 When it comes to the Premier League's most-deadly strike partnership, many will consider it to be Alan Shearer and Chris Sutton.

The pair forged a profitable bond for Blackburn Rovers during their memorable title-winning season of 1994/95.

Dubbed "SAS", they notched 49 league goals between them, with Shearer netting 34 times to win the first of his three successive Golden Boot awards, while Sutton contributed 15 strikes following his move from Norwich City.

Indeed, Shearer's 34 goals that term is a joint-record he shares with Andrew Cole, achieved during a 42-match season.

They would also combine for 13 goals too, a competition record which stood until 2020/21 when it was surpassed by Harry Kane and Son Heung-min for Tottenham Hotspur.

The Spurs duo's tally of 14 is the most goal combinations between two players during a single campaign in Premier League history.

However, Shearer and Sutton's total remains the highest among two players in a side that went on to lift the Trophy.