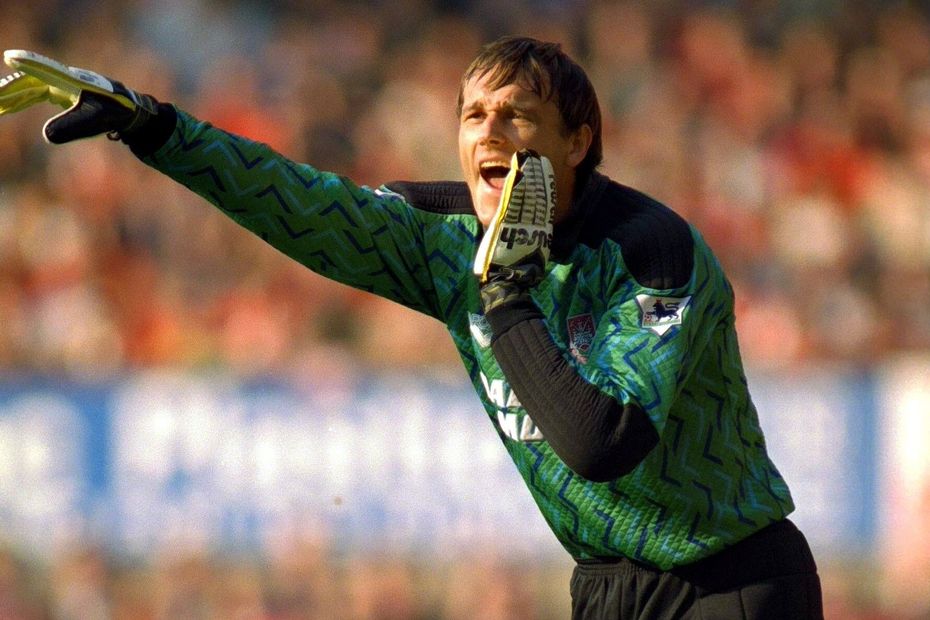 When Blackburn Rovers won the 1994/95 title, they owed a huge debt of gratitude to West Ham United goalkeeper Ludek Miklosko.

With Blackburn losing 2-1 to Liverpool on the final day, a victory for Manchester United over the Hammers would have taken the Premier League Trophy back to Old Trafford.

But Miklosko produced an inspired performance, denying Lee Sharpe, Mark Hughes and Andrew Cole to earn a 1-1 draw for his side and hand Rovers the title.

"I have been asked about the 1-1 draw with Manchester United at the Boleyn Ground in May 1995 so many times, but I will never get tired of talking about it!" Miklosko told West Ham's official website.

"In fact, I was at United's training ground recently with some young goalkeepers - I am now a player representative - and there were staff members there who remembered that game.

"Some of them came up to me and talked about the game and a few of them said, 'I was there and remember that game and I hated you!'. We had a good laugh about it.

"It was one of those games when everything went for me but it was also a good team performance, too."