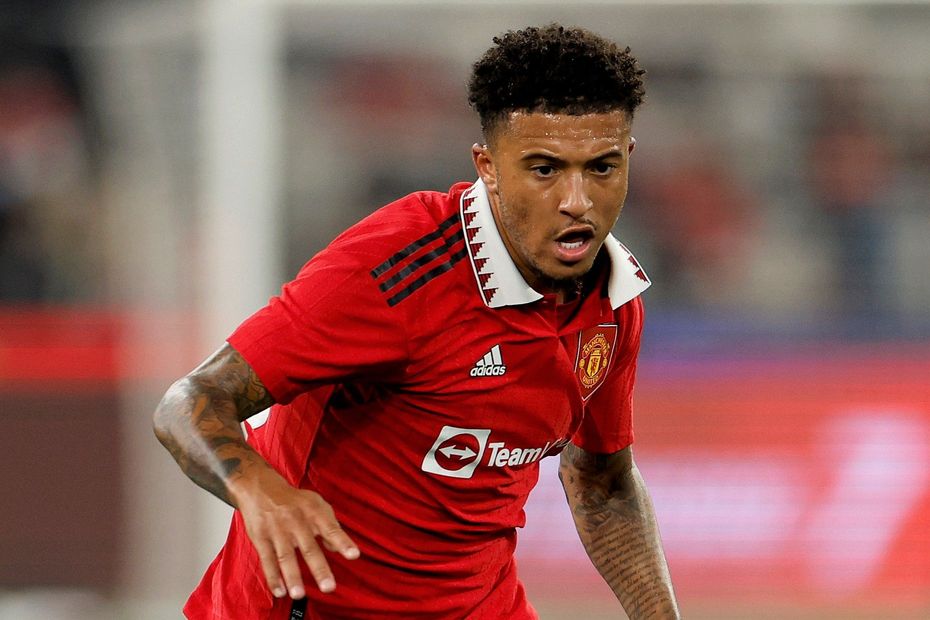 The Scout pinpoints players who could be set to deliver their most successful ever campaign in Fantasy Premier League this season.

The appointment of Erik ten Hag as Manchester United manager can help the winger rediscover his best form.

Sancho was a huge success for Borussia Dortmund prior to joining the Red Devils last summer.

He scored 37 goals and supplied 41 assists in his three seasons as a regular in the Bundesliga.

But he failed to replicate that output in 2021/22 Fantasy.

Limited to just 20 starts, he managed only three goals, four assists and 91 points.

That suggests he could offer strong value under Ten Hag, whose high-pressing tactics are more suited to Sancho’s style of play.

According to the Fixture Difficulty Ratings (FDR), three of their first four matches score only two.

Sancho has the all-round potential to take advantage of that run and emerge as a key player for the Red Devils this season.