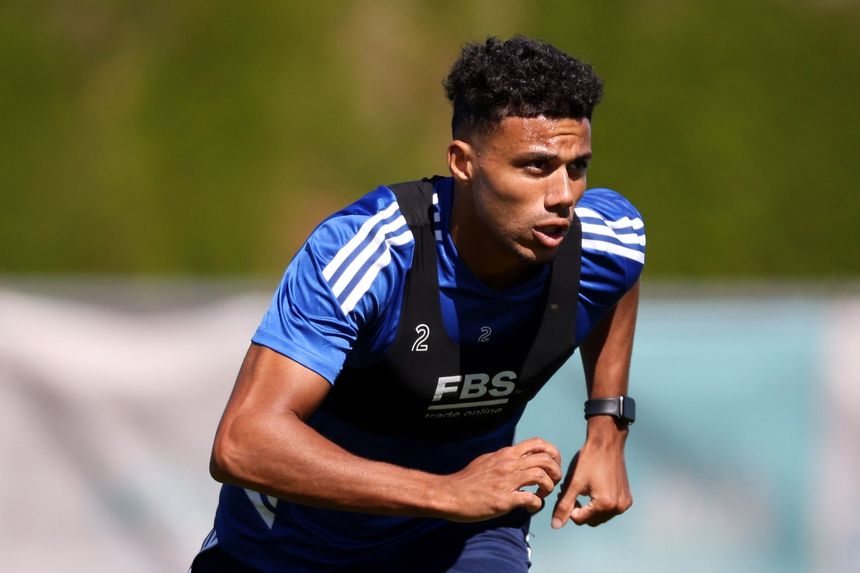 The Scout pinpoints players who could be set to deliver their most successful ever campaign in Fantasy Premier League this season.

The versatile Leicester City defender was a big success in his last season as a regular before sustaining a long-term knee injury.

Having finally recovered from his period on the sidelines, Justin returned to re-establish himself as a regular towards the end of 2021/22.

The 24-year-old started eight of Leicester’s final 12 matches, playing as a left-back or right-back during that run.

Justin’s versatility could be crucial as he battles fellow full-backs Ricardo Pereira and Timothy Castagne (both £4.5m) for pitch time.

If Brendan Rodgers has a fully fit squad, Justin is expected to occupy the left-back role at the expense of Castagne, with Pereira on the opposite flank.

The underlying numbers over the last two seasons further strengthen Justin's claim for a regular role.

He has the edge over Castagne at both ends of the pitch, bettering him for minutes per shot and chance created, as well as clearances, blocks and interceptions.

That all-round style of play, combined with his versatility, can ensure Justin enjoys his best-ever season in Fantasy in 2022/23.