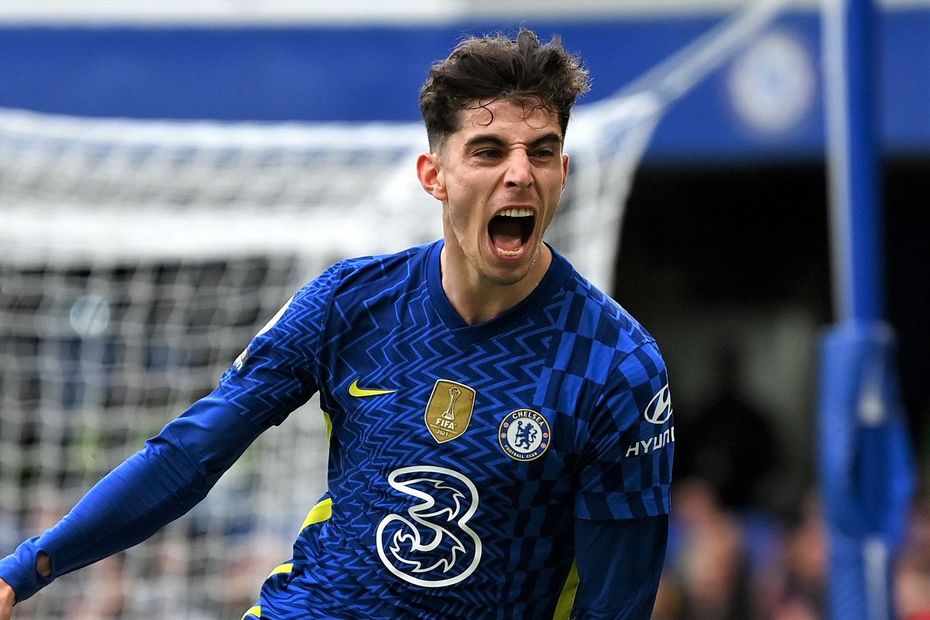 The Scout pinpoints players who can deliver their most successful ever campaign in Fantasy Premier League this season.

The Germany international has yet to find his best form since joining Chelsea in the summer of 2020.

Havertz has managed just 12 goals and 10 assists in his two campaigns in Fantasy, earning his career-high total of 112 points last term.

By contrast, he produced 29 goals and nine assists in his final two Bundesliga seasons for Bayer Leverkusen before moving to Stamford Bridge.

Playing mainly as a centre-forward, his totals of 49 shots in the box and 18 big chances were both more than any team-mate.

Havertz's role for the Blues means he has changed position in Fantasy this season, switching from a midfielder to a forward.

His numbers fare well when assessed against other forwards last term.

His 18 big chances were surpassed by only three other players who are listed as forwards in 2022/23.

His average of 230.8 minutes per goal was bettered by just six other forwards with a minimum of six goals.

Havertz looks set to continue as Chelsea’s centre-forward this season, with Romelu Lukaku returning to Inter Milan on loan.

And the Blues’ early schedule gives him the chance to make a big impact.

Thomas Tuchel's side face only two of last season's top-six teams in their opening 12 matches.

As Chelsea's main goal threat, Havertz can quickly profit from that run and make a big impact in 2022/23 Fantasy.