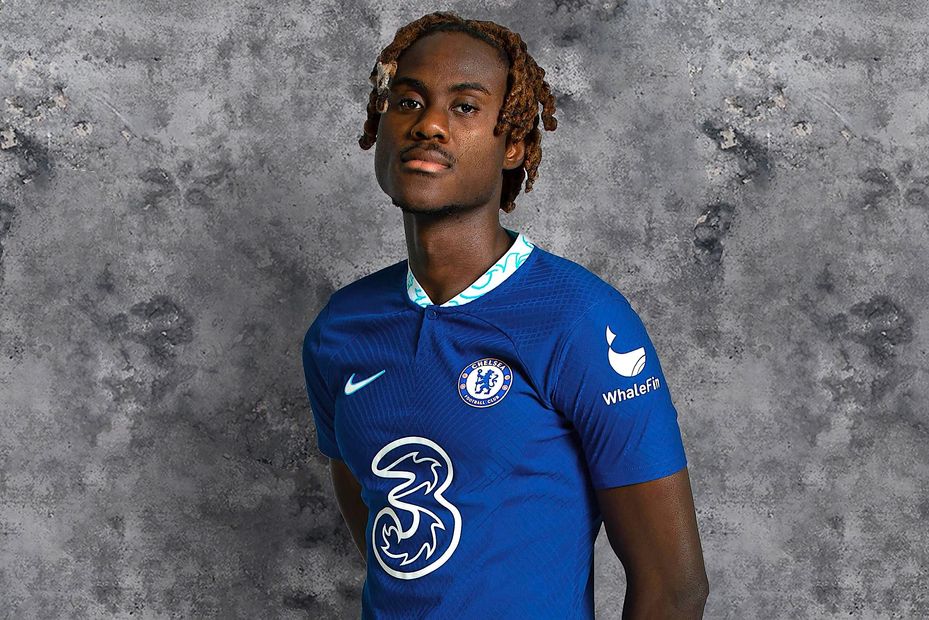 At the age of 22, following three loan spells away from Stamford Bridge, academy graduate Chalobah finally made his breakthrough as a Chelsea first-team player last season.

Thomas Tuchel handed him 17 Premier League starts in total, while also trusting him to feature in his line-ups for the finals of the UEFA Super Cup, League Cup and FA Cup.

On the right side of a back three Chalobah was largely excellent for the Blues.

There were a couple of dips in form but overall the rookie was a big success, alternating with Cesar Azpilicueta in that wide centre-back role.

With Antonio Rudiger and Andreas Christensen leaving the Blues this summer, we should see plenty more of Chalobah in 2022/23.

Chelsea's central defenders have the ball at their feet a lot more than most and Chalobah, who makes 71.43 successful passes per 90 minutes, is very comfortable with that requirement.

If there is space ahead of him to run into, he will surge forward, but it is his willingness to look up and play a vertical pass that stands out most.

Only a handful of other top-flight defenders can top his 27.8 forward passes per match.

Only two defenders from the above list also make the top five for pass accuracy.

Not only willing to take a risk by moving the ball in a progressive direction, Chalobah is also reliable in the precision of his distribution from the back.

Technically, he is more than capable of excelling at the highest level.

He drilled home a long-range strike on debut at home to Crystal Palace and followed that up with headers from corners against Southampton and Norwich City.

Averaging an effort on goal once every two matches, Chalobah has the potential to score between five and 10 goals this season if he earns a regular starting berth.

Snappy in the tackle

While Tuchel sees Chalobah as a central defender, he did enjoy spells as a central midfielder on loan at Ipswich Town, Huddersfield Town and Lorient.

That versatility could come in handy for Chelsea during his second campaign as a fully-fledged member of the first-team squad.

If the Blues need an extra body in midfield during the second half of a match, Chalobah could seamlessly move forward, or come straight into the fray as a midfielder off the bench.

Chalobah's background in midfield has helped him become a combative presence.

It is never easy for youngsters to build on a successful debut season at first-team level but Chalobah should take great heart from his promising displays last season.

If he continues to improve, Tuchel will hand him plenty more opportunities to shine.