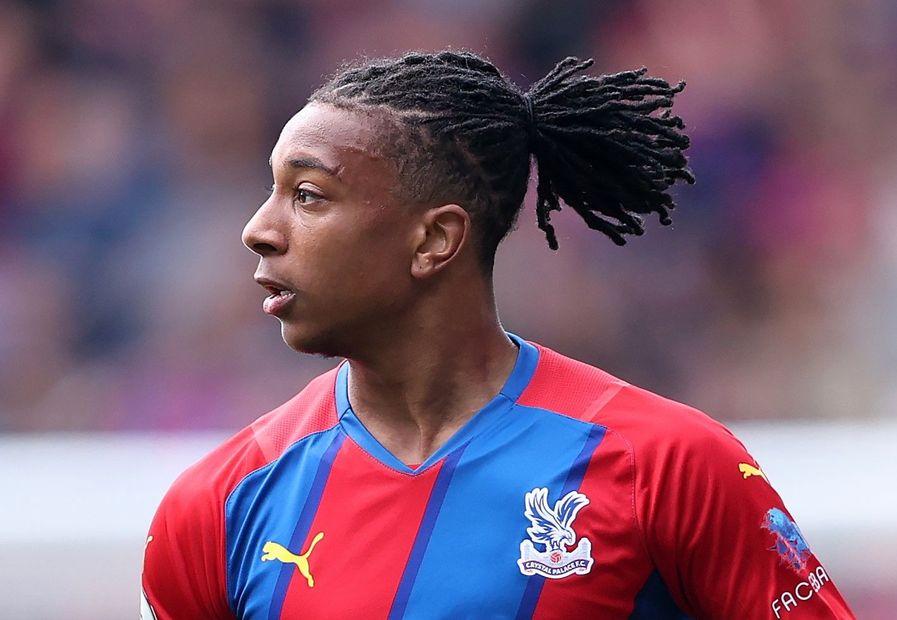 Will Palace cause more misery to Arsenal in opener?
Flashback: Crystal Palace 3-0 Arsenal

Adrian Clarke highlights players who are set to build on a debut campaign full of promise to set alight the Premier League this season.

The talented 20-year-old, who joined from Reading in the summer of 2021, made a positive impression during what was an injury-disrupted debut campaign at Selhurst Park.

Olise only featured for 1,138 minutes, exactly one third of the season, but during his time on the pitch he displayed high levels of technical ability.

Cutting in from the right to deliver a stream of teasing crosses, Olise's quality shone when he was fit and available to perform for Patrick Vieira's side.

He plays with his head up and this provides him with the vision to see where team-mates are inside the penalty area.

Using his wonderful left foot to great effect, he delivered two Premier League goals and five assists last term. This averaged out at 0.4 assists per 90 minutes, which placed Olise fifth in the top-flight rankings.

Statistically, only one player registered a higher expected-assists (xA) figure than Olise in 2021/22: Trent Alexander-Arnold.

Remarkably, Olise was sandwiched between the Liverpool full-back and two of the division's leading lights, Kevin De Bruyne and Mohamed Salah.

When you consider the Hammersmith-born player endured a stop-start campaign and did not represent a side challenging at the top end of the table, his numbers are incredible.

They are a testament to the quality of chances he consistently served up for his Palace team-mates.

Five of Olise's seven direct goal contributions arrived when he came off the bench, so one of his big challenges this season will be to nail down a consistent place in Vieira's starting XI.

His ability suggests that is very much possible, with a berth on the right of Palace's forward line his likeliest spot.

Michael Olise moves like it's a video game 🎮#CPFC pic.twitter.com/av6kHisirF

Fitting in superbly with the Eagles' change in style under Vieira, Olise likes to travel with the ball at his feet as often as possible.

He averaged 16 ball carries per 90 minutes last season and created 20 chances after carrying the ball.

Palace are a fast, young outfit full of creative spark, and Olise is the man most likely to provide moments of imagination inside the final third.

He is an exciting player to watch.

To kick on to the next level in the coming season, the 20-year-old just needs to feature more consistently.