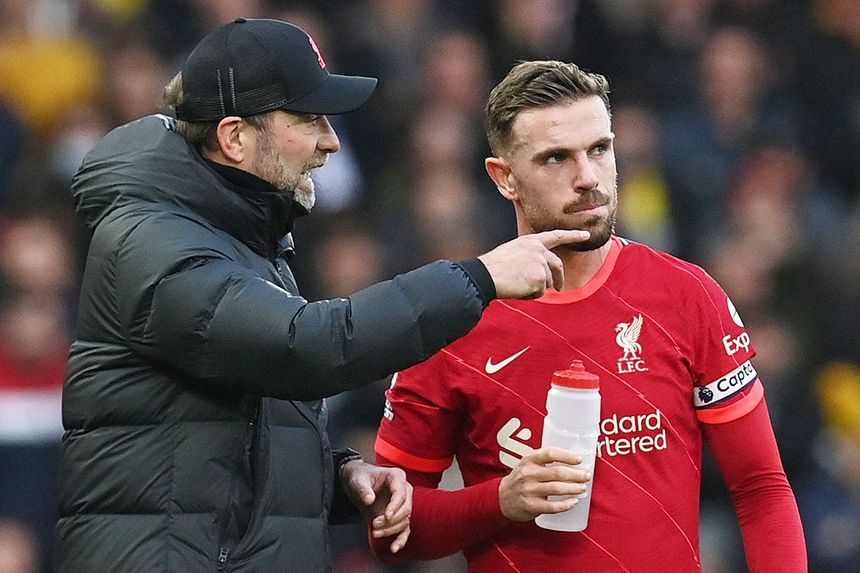 Relive an incredible 2021/22 season
Season trends: Home wins rise with return of fans
What records were set in 2021/22?

The biggest shape shift in 2021/22 saw 4-3-3 rise from third place to the top of the charts for the most-used formation in the Premier League.

Seventeen of the division's 31 managers deployed it at least once during the campaign, with six opting to make it their first-choice formation.

Of those, five remained loyal to 4-3-3, settling on it in the bulk of matches.

Jurgen Klopp started all 38 matches in that framework, while Roy Hodgson (82.3 per cent), Patrick Vieira (76.3 per cent), Pep Guardiola 73.7 per cent) and Eddie Howe (66.6 per cent) were the system's other chief devotees.

Given the respective success achieved by Manchester City, Liverpool, Crystal Palace and Newcastle United (under Howe) it is likely to prove popular again next season.

Teams who have wide forwards able to provide goals, and box-to-box midfielders, are best suited to the 4-3-3.

Head coaches Thomas Tuchel and Antonio Conte both favour a 3-4-2-1 system, and this shape continues to grow in popularity.

Brentford's Thomas Frank and Bruno Lage at Wolverhampton Wanderers, two newcomers to Premier League management, are advocates of a 3-5-2.

When you study the main shapes and their closest hybrids, aggregating the data, it is 4-3-3 and its most similar variants that were very much in vogue.

Graham Potter retained his status as the most fluid manager in the division when it comes to tactical formations.

The Brighton & Hove Albion boss deployed 13 of the 18 differing systems used this term.

Happy to flit between a back three or four on a match-by-match basis, Potter ensures that his players comfortably adapt to any shape depending on the opponent and match situation.

This flexible style of management keeps opposition managers second-guessing their approach ahead of matches.

No one can plan with confidence for the way Brighton will line up against them.

Ralph Hasenhuttl was the head coach to alter his thinking most compared to the previous campaign.

Last season Hasenhuttl was the only Premier League manager to use the same system in each of Southampton's 38 matches (a 4-4-2 classic) but this time he tinkered with eight different formations.

The Austrian did use twin strikers in 33 of the 38 matches, but he was willing to tweak the configuration around them on a far more frequent basis.

Indeed, he even used four different shapes that featured a back three.

All change at Everton

It was a turbulent campaign for Everton, who narrowly avoided relegation to the Championship.

Frank Lampard steered the side to safety in the end, favouring a back three in the final weeks, but he was constantly tinkering with the system.

In 18 matches at the helm, Lampard deployed six different shapes.

Rafael Benitez had begun to make regular changes prior to his exit too, using six formations in 19 matches.

Everton are likely to pursue a more stable tactical approach in 2022/23.

Proving that tactical variety remains on trend, only four top-flight teams used their first-choice formation in at least 75 per cent of their fixtures.

While most head coaches had their preferred set-up, very few were wedded to it over the course of a long season.

The majority are willing to alter their systems depending on the opponent or player availability.

Three systems failed to make a single appearance as the total number of shapes deployed dropped from 21 to 18.

Having grown in popularity across the last two seasons 3-4-1-2 dropped off significantly too, used just 15 times compared to 34 last term.

It is part of Tuchel and Rodgers’ thinking on occasion, but standard 3-5-2s are more popular at the moment.