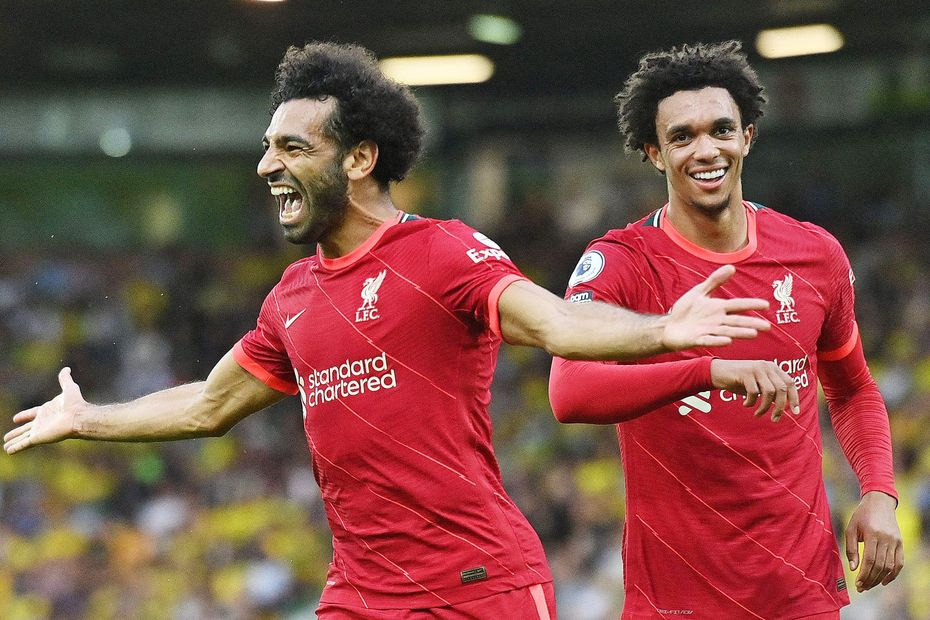 Liverpool's progress in the UEFA Champions League had major implications for their most popular big-hitters in Fantasy Premier League last weekend.

Mohamed Salah (£13.3m) and Trent Alexander-Arnold (£8.4m), who are the first and third most-owned players respectively, were both omitted from the first XI at Newcastle United.

As the most-captained player in Gameweek 35, Salah's benching proved the biggest disappointment.

The Egyptian earned two points for the 3.4m Fantasy managers who handed him the armband following a late appearance as a substitute.

Despite the weekend frustration, owners should be optimistic ahead of Double Gameweek 36.

Having been rested against Newcastle, it seems more likely that Salah and Alexander-Arnold will start both Liverpool’s matches with Tottenham Hotspur and Aston Villa.

Indeed, as Liverpool now only have four league fixtures remaining in their quest for the title, it would be a surprise if either player was benched again.

Nonetheless, Jurgen Klopp's selection at St James' Park may deter managers from tripling up on the Reds ahead of their busy schedule.

They also face Chelsea in the FA Cup final on Saturday 14 May, just three days prior to their visit to Southampton in Gameweek 37.

If they prevail against Villarreal on Tuesday, the Reds would play in the UEFA Champions League final on Saturday 28 May, six days after their Gameweek 38 encounter with Wolverhampton Wanderers.

Managers looking for big-hitting alternatives should consider Marcos Alonso (£5.6m) and Son Heung-min (£11.0m), who also have a Double Gameweek 36.

Alonso has amassed 34 points in his last five matches for Chelsea ahead of matches against Wolves and Leeds United.

Meanwhile, Son plays Liverpool and Arsenal on the back of eight goals, two assists and 73 points in six for Spurs.

The South Korean has nine double-digit returns this term, second only to the 10 of Salah, and will also be a major armband option against Burnley and Norwich City in the final two Gameweeks.

Partnering Son alongside a refreshed Salah in midfield, rather than as his replacement, looks the smartest move for the run-in.