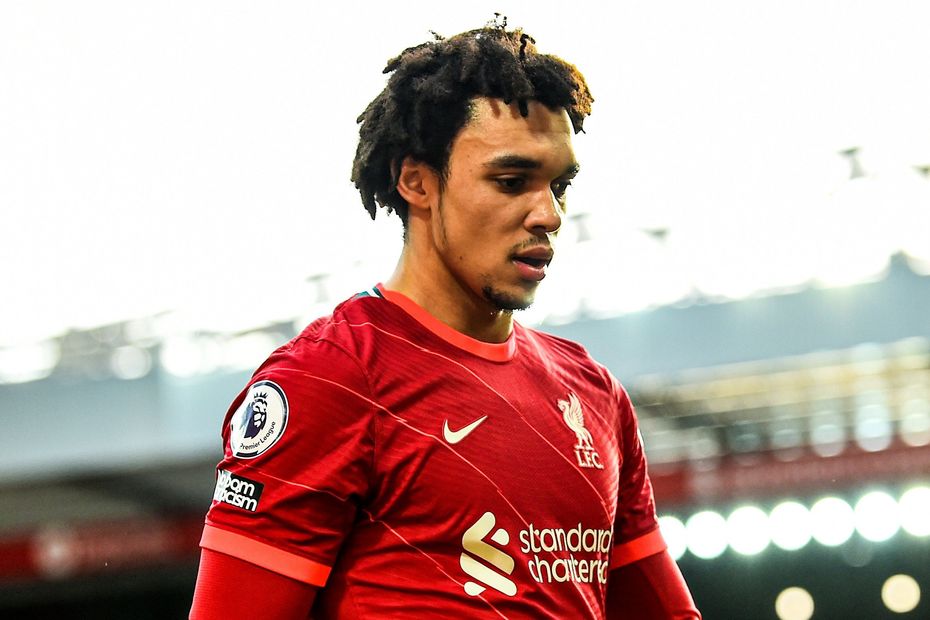 Owners of Trent Alexander-Arnold (£8.5m) in Fantasy Premier League could be forced to look for a replacement after he was ruled out for weeks by Jurgen Klopp on Friday.

The Liverpool right-back is the second most-popular player in Fantasy, owned by 41.3 per cent of nine million managers.

Fortunately for those managers the Reds’ next match, which is at home to Watford in Gameweek 31, follows the international break and is still more than two weeks away.

With just four fixtures taking place in Gameweek 30, the pool of potential replacements is limited ahead of Friday’s 18:30 GMT deadline.

That suggests Alexander-Arnold backers should hold for now and await further updates on his fitness.

However, as Liverpool have a Blank Gameweek 30 and face Manchester City in Gameweek 32, some owners may now consider bringing in a short-term replacement.

Of the eight clubs who are scheduled to play in Gameweek 30, the Gunners and Foxes are the only two teams who also have a Double Gameweek 33.

Arsenal will visit Southampton and Chelsea in that round of matches, while Leicester travel to Newcastle United and Everton.

Arsenal’s Kieran Tierney (£5.1m) offers multiple routes to returns. He has combined a goal and three assists with 10 clean sheets and 11 bonus points.

The Portuguese returned from injury recently and scored against West Ham United in Gameweek 25.