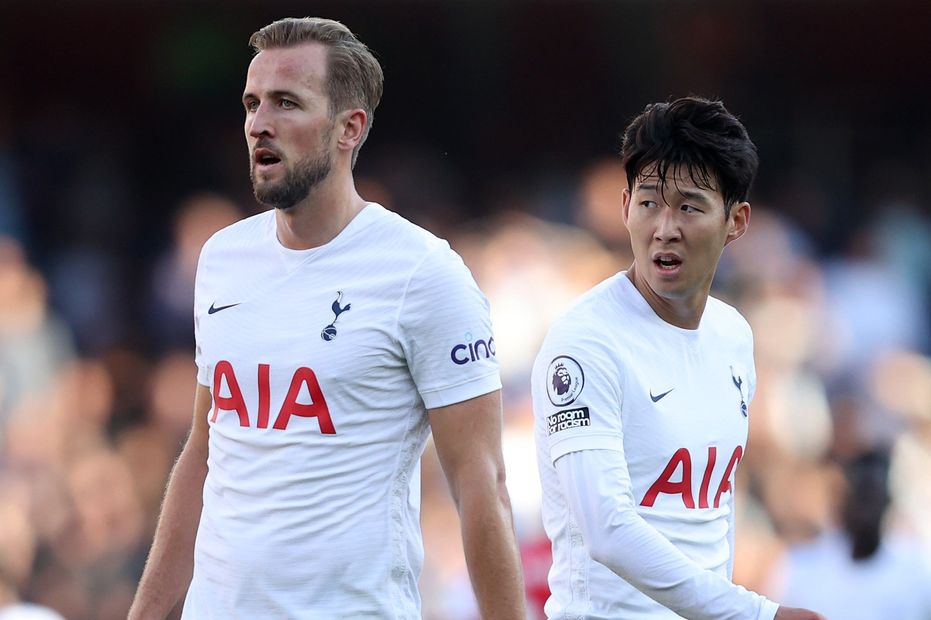 Harry Kane (£12.4m) and Son Heung-min (£10.9m) are the best captain options in the reduced Gameweek 30 of Fantasy Premier League.

The Tottenham Hotspur duo will look to take advantage of a West Ham United side who played 120 minutes against Sevilla in the UEFA Europa League on Thursday evening.

Kane entertains the Hammers in his best form of the season, scoring in each of his last four matches.

He has averaged 8.8 points per match at home to West Ham in his Fantasy career, scoring twice and earning double-figures in three of his last six such meetings with them.

However, Son has been far more reliable than Kane at home this season.

He has bettered Kane by eight goals to four at the Tottenham Hotspur Stadium, also supplying three assists.

Indeed, the South Korean has recorded four of his five double-figure hauls at home.

The Brazilian has racked up 37 points in his four outings at Villa Park since joining on loan, scoring three goals and assisting a further three.

Arsenal’s Bukayo Saka (£6.7m), meanwhile, has 38 points in his last four road trips, thanks to four goals and an assist.

Leicester City and Brentford offer further options for their head-to-head on Sunday afternoon.

The playmaker scored and earned eight points against Brentford in Gameweek 9.

Ivan Toney (£6.6m) faces Leicester as the most-bought player in the Gameweek, earning over 296,000 new owners.

The Brentford forward has scored seven of his 11 goals this season in his last four starts, recording successive double-digit returns against Norwich City and Burnley.