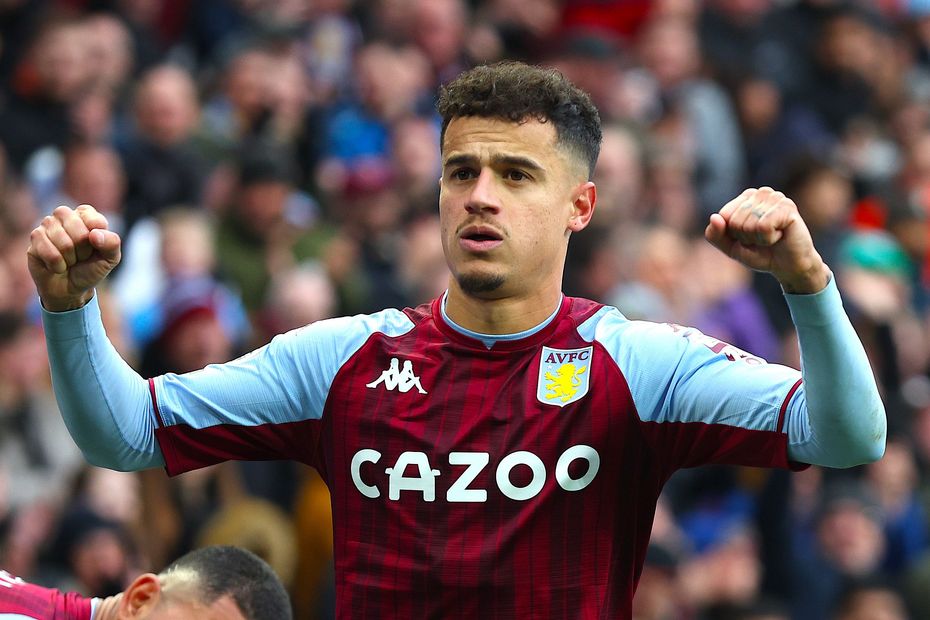 The Brazilian has been a major influence at Villa Park since joining in January.

He has racked up 37 points in his four home appearances under Steven Gerrard, scoring three goals and assisting a further three.

Playing in an advanced central role behind a front two, his totals of 16 shots, six shots on target and nine key passes all rank first for Villa over the last four Gameweeks.

The Wolverhampton Wanderers goalkeeper ranks second for value in 2021/22 Fantasy, returning 24.5 points per million spent. Sa entertains a Leeds United side who have failed to score in each of their last three away matches.

Two goals and 11 clean sheets highlight his potential at both ends of the pitch at home to Leeds. With his aerial threat, Saiss can take advantage of the visitors’ weakness with defending set-pieces.

The wing-back offers multiple routes to returns for Tottenham Hotspur’s home encounter with West Ham United. Doherty has combined a goal and three assists with three clean sheets in his last four appearances.

The South Korean has produced four of his five double-figure hauls at home this season. Son claimed 13 points in the corresponding fixture in 2020/21, delivering a goal and an assist in a 3-3 draw.

The Leicester City midfielder has three goals, five assists and 50 points in his last six home matches. Maddison scored and earned eight points against his weekend visitors Brentford in Gameweek 9.

Arsenal’s winger has amassed 38 points in his last four road trips, scoring four goals and supplying an assist. Saka's ownership has risen to 31.2 per cent, second only to the 59.0 per cent of Salah in midfield and fourth overall.

The Spurs forward has averaged 8.8 points per match at home to West Ham in his Fantasy career, scoring twice and earning double-figures in three of his last six such meetings with them. Kane has scored in four successive matches for the first time this term.

The Frenchman has produced returns in each of his last four away outings, totalling one goal and five assists. Lacazette’s 11 shots in the box in his last four matches place second only to the 15 of Cristiano Ronaldo (£12.2m) among forwards in Fantasy.

The Brentford forward is the most-bought player in the Gameweek, earning over 285,000 new owners. Toney has scored seven of his 11 goals this season in his last four starts and visits Leicester on the back of successive double-digit returns.