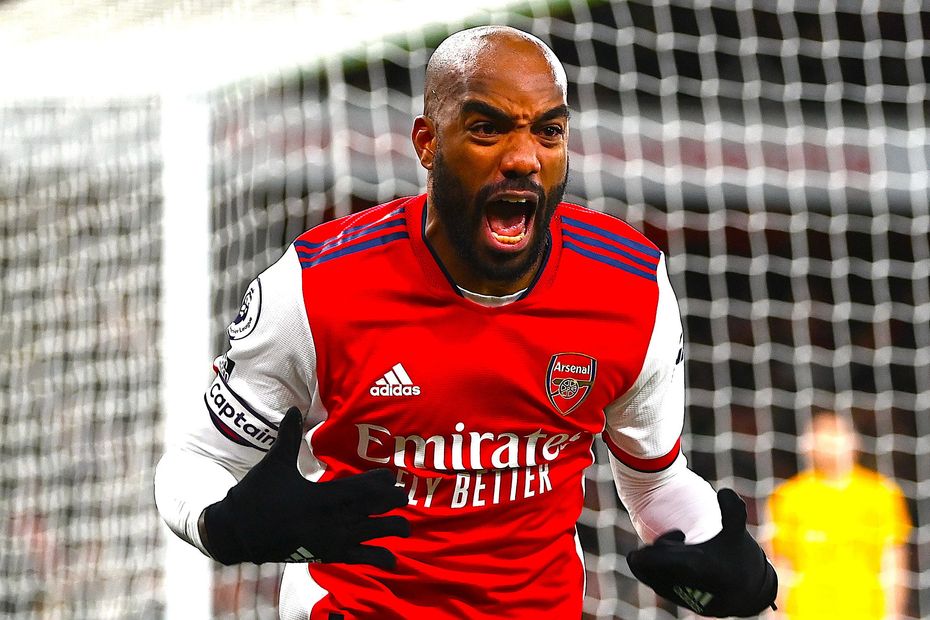 The Scout's panel of experts discuss the best differentials for Double Gameweek 29 in Fantasy Premier League.

Alexandre Lacazette (£8.3m) is still owned by just 5.4 per cent of managers. Arguably Arsenal are in the best form across the league and they have the motivation to push on as they try to secure a top-four finish.

His five assists in the last four matches, as well as the form of key players around him, means Lacazette could be a great pick for the end of season run-in.

Matt Doherty (£4.7m) is owned by under 1.0 per cent and we know what he's capable of since his Wolverhampton Wanderers days. I think the position as first-choice right wing-back for Tottenham Hotspur should be his after his display against Everton. He's cheap and has a huge upside.

Spurs’ Doherty is back to his best. The wing-back is in great form at the moment, is hardly owned and very cheap.

The Spurs Double Gameweek presents plenty of promise, with new signing Dejan Kulusevski (£6.1m) producing five attacking returns already. He looks to be first-choice now, at a friendly price and low-owned, too!

In poor form but with two decent home fixtures, Everton could be a source of differentials. My eye has been drawn to Richarlison (£7.5m), whose pace on the break could lead to points for managers looking for a Double Gameweek risk.