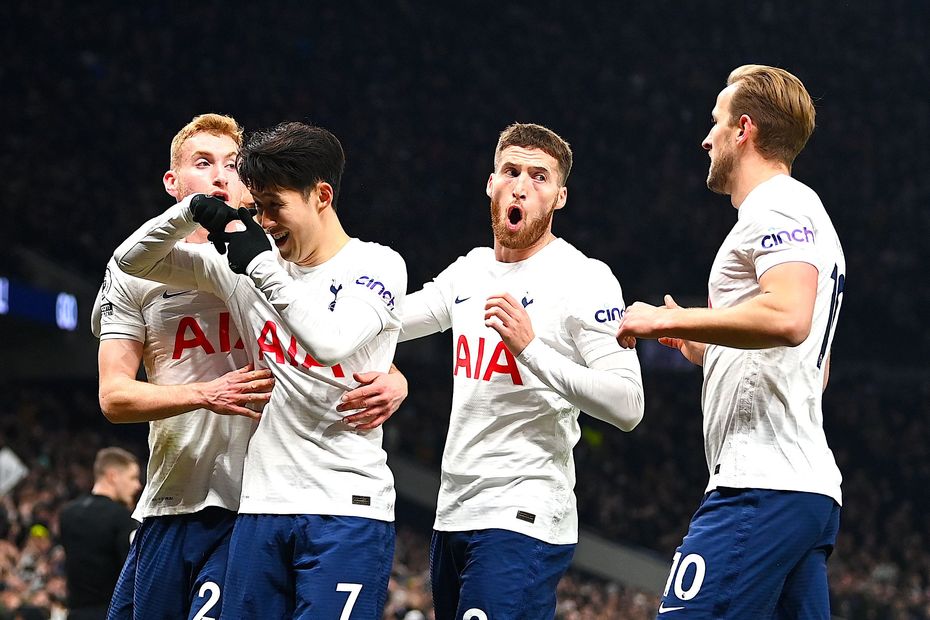 The Scout's panel of experts discuss who to target in Fantasy Premier League ahead of Double Gameweek 29.

The Arsenal attack has excelled in recent matches, with Alexandre Lacazette (£8.3m) producing five assists in his last four starts. The fixtures are tough but I expect to see goals!

Before Monday’s match between Tottenham Hotspur and Everton I was planning Bukayo Saka (£6.5m) as my transfer in. However, the performance of Dejan Kulusevski (£6.1m) against the Toffees makes him the most attractive option.

Since arriving in the Premier League he has returned two goals and three assists and he is a key part of Spurs' attack. With an ownership of just 3.3 per cent, he is also a great differential.

I think in addition to Trent Alexander-Arnold (£8.5m) and Mohamed Salah (£13.2m), a Spurs triple-up would be great as they have a match in Gameweek 30 and good fixtures afterwards. I'm currently on Harry Kane (£12.3m), Matt Doherty (£4.7m) and Kulusevski.

A Kane and Son Heung-min (£10.8m) double-up looks a safe start with an attacking Arsenal player, most likely Saka, and an Everton midfielder or forward, Anthony Gordon (£4.5m) or Richarlison (£7.5m). Along with triple Liverpool, this should see a good score.