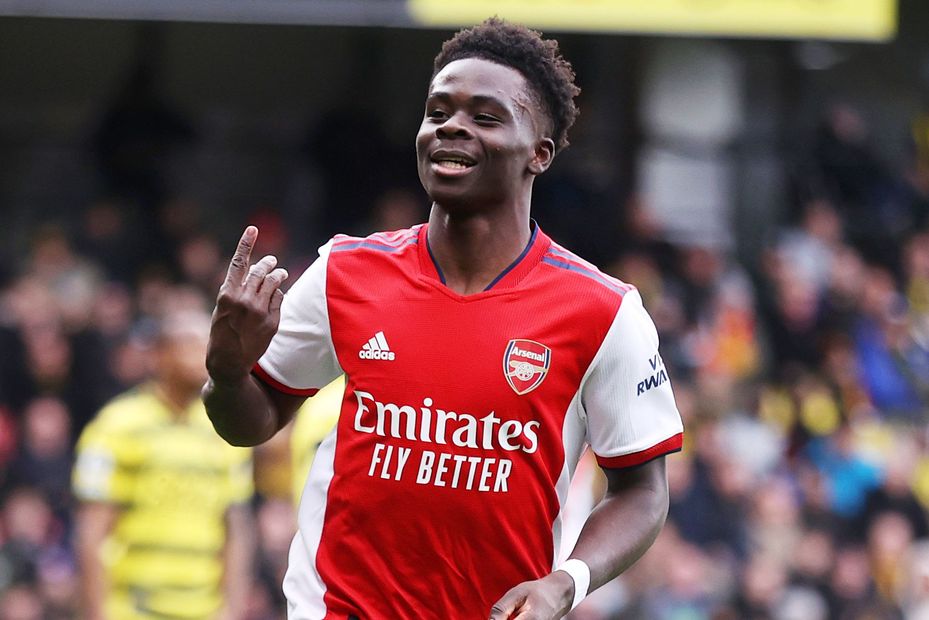 A goal and an assist at Watford have made Bukayo Saka (£6.5m) a must-have for many managers in Double Gameweek 29 of Fantasy Premier League.

Saka is the most-bought player in Fantasy in the last 24 hours, earning 83,000+ new owners for the Gunners’ home matches against Leicester City and Liverpool.

The winger has stepped up his output recently, blanking in only three of his last 10 appearances.

Crucially, Arsenal, along with Tottenham Hotspur, are one of only two DGW29 sides who are also scheduled to play in the reduced Gameweek 30.

Arsenal forward Alexandre Lacazette (£8.3m) has scored two of his three goals this season, and supplied all eight of his assists, in their last 10 matches.

Value in Spurs and Liverpool

Ahead of their meeting with Everton this evening, the Swede’s 23 points in his previous four is identical to the total of team-mate Son Heung-min (£10.8m).

Robertson, who can be found in 7.2 per cent of squads, returned 32 points, more than any other Reds’ defender.

The centre-back faces Chelsea and Everton on the back of a goal, an assist, two clean sheets and seven bonus in his last four appearances.