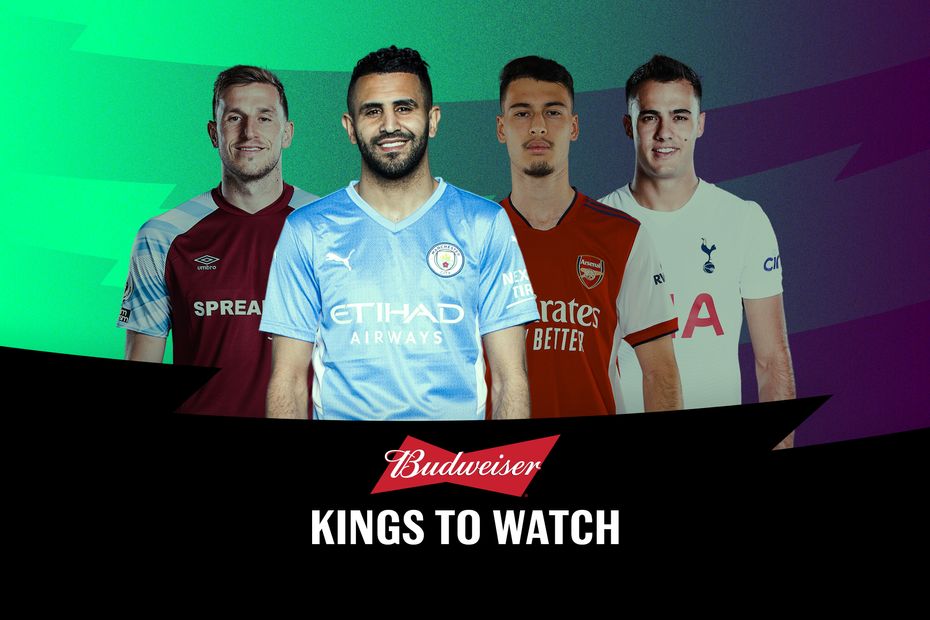 Please note that Gameweek 19 King to Watch Chris Wood is no longer playing, with Burnley's match against Everton postponed.

A recent return to the Manchester City first XI has revived the Algerian’s prospects in Fantasy.

Mahrez has started each of his side’s last two matches against Leeds United and Newcastle United.

He produced a goal and an assist in both contests, returning 13 and 12 points respectively, his two highest hauls of the season.

Mahrez has been involved in 40 per cent of Man City’s goals when selected this season, more than any team-mate.

And the underlying numbers from the last two Gameweeks further highlight his all-round influence on their attack.

The winger’s five shots in the box were a team-leading total and his four shots on target ranked joint-first, along with Kevin De Bruyne (£11.9m).

After his side scored 11 goals without reply in those two matches, Pep Guardiola will perhaps avoid his usual rotation policy for the Leicester match.

Owned by just 2.8 per cent, that lifts Mahrez’s appeal as a huge differential.

The Algerian has a fine recent record against his former club, scoring in each of his last two home outings and earning 20 points.

The Foxes, meanwhile, arrive with a poor defensive record on the road.

Indeed, they have conceded in all eight of their away encounters in 2021/22.

Mahrez has the explosive potential to thrive against Leicester once again, delivering another double-figure return.