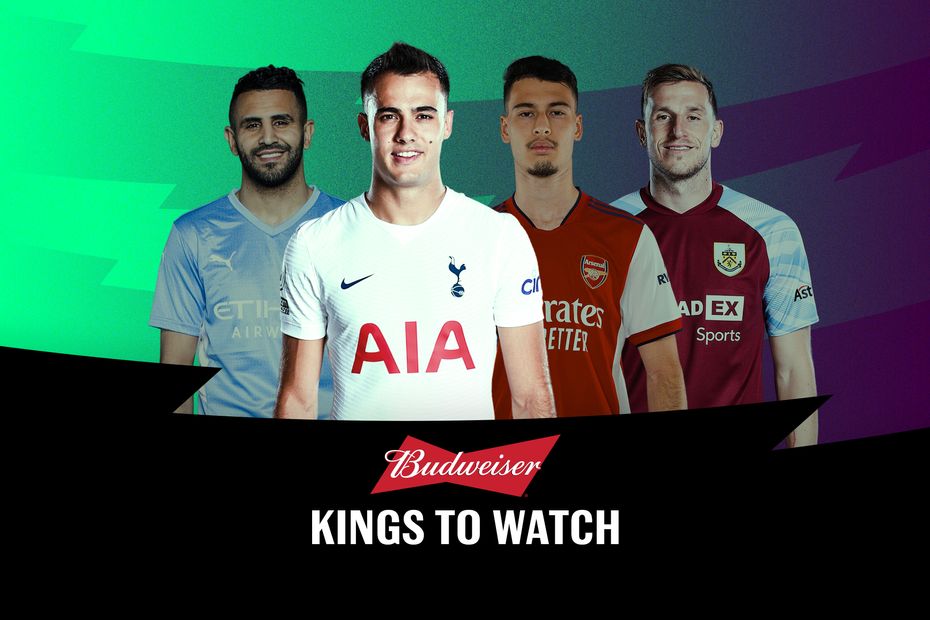 Sessegnon out for up to two weeks External Link
Consider Odegaard over Martinelli in Fantasy?
FPL team news: Chelsea duo a doubt to face Brighton

*Please note that Gameweek 19 King to Watch Chris Wood is no longer playing, with Burnley's match against Everton postponed.

The Spaniard was Tottenham Hotspur’s top performer in Fantasy in their first three matches under Antonio Conte.

Playing as a wing-back in the Italian head coach’s new formation, Reguilon claimed 26 points over those encounters with Everton, Leeds United and Brentford thanks to his impact at both ends of the pitch.

He combined a goal and an assist with two clean sheets, also collecting four bonus points.

After being forced off early due to injury against Norwich City in Gameweek 15, Reguilon failed to earn points for a clean sheet in the 3-0 win.

Prior to their 2-2 draw against Liverpool last weekend, they had conceded just one goal in their first four matches for Conte.

His five shots in the penalty area placed second, while his four chances created ranked third alongside Harry Kane (£12.1m).

A very favourable short-term run of opponents looks set to raise the appeal of Spurs’ key players at both ends of the pitch.

According to the Fixture Difficulty Ratings (FDR), each of their next three matches against Crystal Palace, Southampton and Watford score only two.

Reguilon’s potential for points in defence and attack can help him deliver big returns over the festive period.