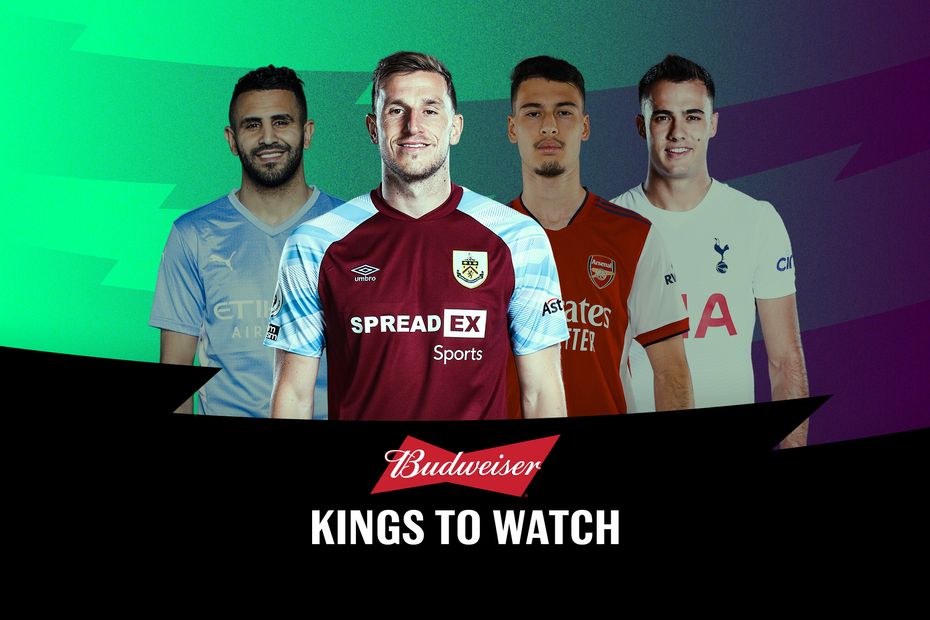 GW19 Differentials: Alex Telles
FPL experts' tips: When to jump on a bandwagon
Consider Odegaard over Martinelli in Fantasy?

Please note that Gameweek 19 King to Watch Chris Wood is no longer playing, with Burnley's match against Everton postponed.

The Burnley forward meets Everton at Turf Moor on the back of improved home form in Fantasy.

Wood has blanked in just one of his last three appearances at Turf Moor, scoring against Brentford and Crystal Palace.

He has scored all three of his goals this season at home, also netting versus Leeds United.

The underlying statistics show Wood has boasted the main goal threat for Sean Dyche’s side in home matches.

His 17 shots and six shots on target are both team-leading totals. The New Zealander's 13 shots in the penalty area are more than double any other Burnley player at home in 2021/22.

Everton, meanwhile, have struggled defensively on their travels this term.

The Toffees have conceded at least twice in five of their nine away trips under Rafael Benitez.

They have proven particularly vulnerable when defending set-pieces recently.

Everton have conceded 24 shots in such situations over their last four matches, more than any other side.

Crucially, Wood has the aerial threat to take advantage of those weaknesses.

His nine headed attempts place second only to the 10 of James Tarkowski (£4.9m) for Burnley.

The Clarets also have a favourable match-up with Leeds in Gameweek 21, further lifting their short-term potential.

That points to a successful festive period for Wood, starting against Everton this weekend.