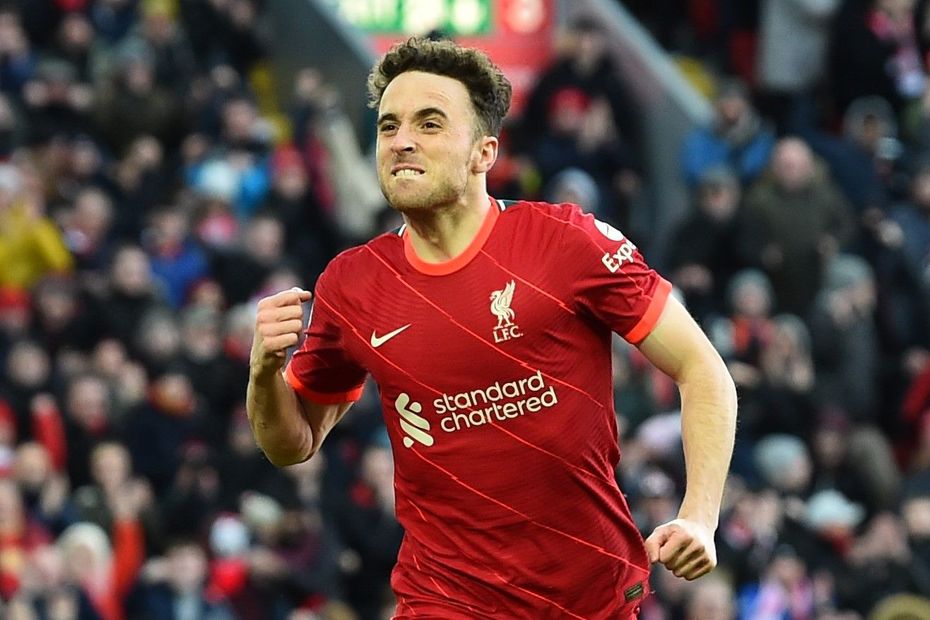 Managers in Fantasy Premier League have rushed to bring in Diogo Jota (£7.7m) after he scored twice in Liverpool’s 4-0 win over Southampton.

The Portuguese earned his season-high haul of 14 points to move into fourth place in midfield on 68 points.

More than 120,000 have brought in Jota ahead of the Reds’ Merseyside derby at Everton on Wednesday evening, more than twice the total of any other player.

He has scored seven goals in his 10 starts this season and looks set to continue as a “false nine” for Jurgen Klopp’s side, with his rival Roberto Firmino (£8.8m) still injured.

Meanwhile, Trent Alexander-Arnold (£7.9m) closed the gap on team-mate Mohamed Salah (£13.0m) at the top of the player standings. Both supplied an assist, with Alexander-Arnold's clean sheet helping him claim nine points to the Egyptian's six.

The right-back has outscored Salah in five of their 11 starts together this season, highlighting his appeal as a differential captain.

More defenders on the radar

They both supplied an assist, their first attacking returns of the season, in a 2-0 home win over Newcastle United to claim 12 and 11 points respectively.

Elsewhere, Matt Targett (£4.7m) has emerged as a key performer for Aston Villa under Steven Gerrard.

The defender scored his first goal of the season in a 2-1 victory at Crystal Palace, helping Villa earn back-to-back wins in their head coach’s first two matches in charge.

Apart from Liverpool’s Jota, Villa’s John McGinn (£5.8m) was the only other midfielder or forward in Fantasy to deliver double-figure across Saturday’s five matches.

The Scot’s strike at Palace helped him to 10 points, with both his double-figure hauls this season coming in the last six Gameweeks.

Saturday was a day to forget for forwards in Fantasy, with not a single goal scored among the 19 who were in action.