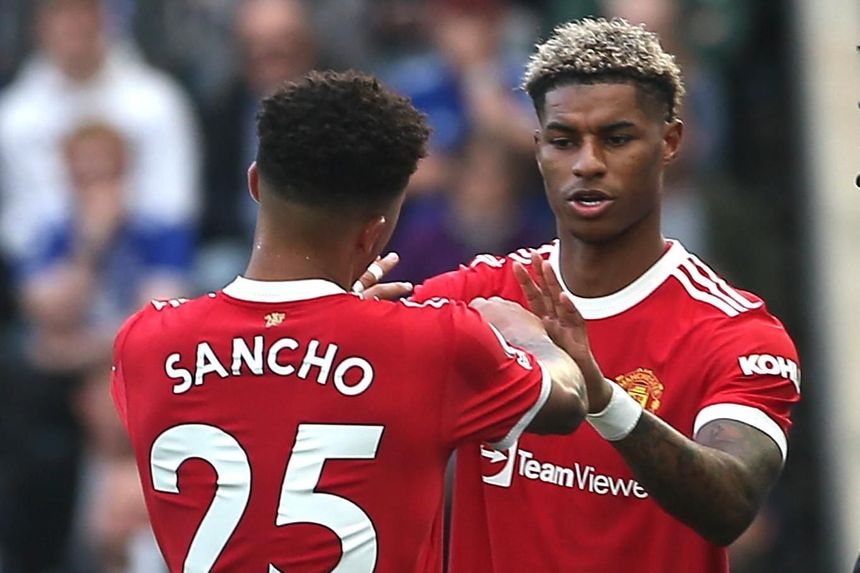 The Scout says to consider Rashford, Sancho and others because the Red Devils will have a new manager with great immediate fixtures

A change of manager at Manchester United can lift the potential of a number of their low-owned players in Fantasy Premier League.

The recent departure of Ole Gunnar Solskjaer comes ahead of a very favourable long-term run of opponents for the Red Devils.

According to the Fixture Difficulty Ratings (FDR), only one of their 14 matches following Sunday's trip to Chelsea scores more than three. That is a run lasting until the end of February.

Man Utd’s short-term schedule is also among the most appealing in Fantasy, with five of their next seven matches scoring two in the FDR.

Cristiano Ronaldo (£12.4m) is their most-popular player, owned by just under 30 per cent of managers.

Since making his second debut for Man Utd in Gameweek 4, the forward's 32 shots, 27 shots in the box and 12 shots on target ranks second among all players in Fantasy.

A change of manager could revive the appeal of Bruno Fernandes (£11.6m) in Fantasy.

The Portuguese is the second most-sold player this season, moved on by over 3.54million managers.

Rashford is approaching full fitness after missing the first seven Gameweeks through injury.

He has scored three goals despite only starting four of Man Utd’s last eight matches in all competitions.

Sancho scored his first goal for the club in the first match since Solskjaer’s departure in midweek, a 2-0 win over Villarreal in the UEFA Champions League.

Rashford and Sancho are owned by just 0.8 and 1.8 per cent of FPL managers respectively.

Greenwood could also be an overlooked gem in Fantasy once he is available again following illness, having dropped to 7.3 per cent ownership.

He scored in each of the first three Gameweeks while playing as a forward but has netted only one goal since after being moved out wide.