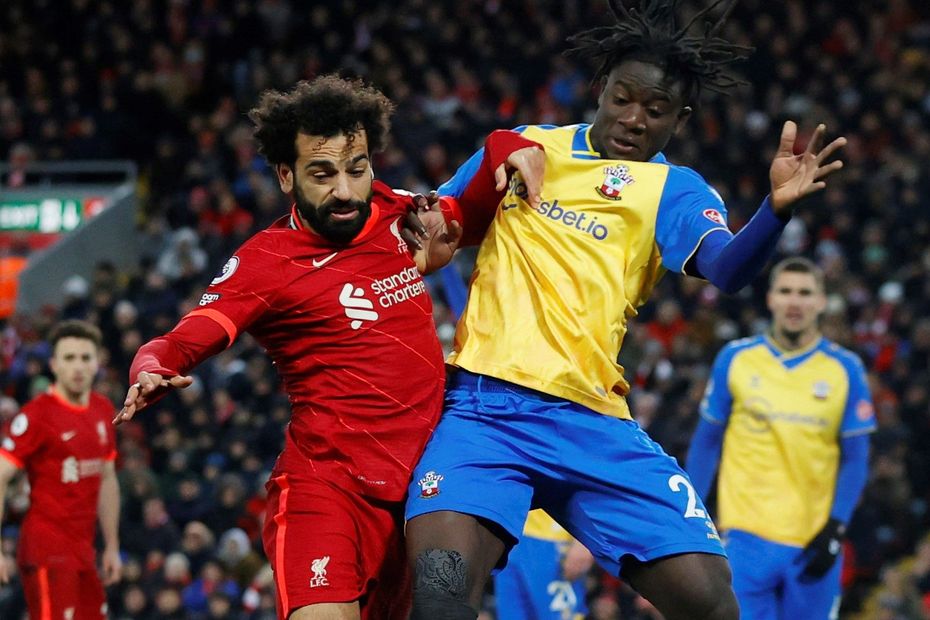 FDR Analysis: Man Utd stars will be lifted ahead of kind run
How to check FPL bonus points during matches

The Egyptian is the captain in more than 57 per cent of all teams, beating the previous high of 4.6m, a mark he set in Gameweek 10.

Salah has blanked just once this season and continued that form with an assist in Liverpool's convincing 4-0 win over Southampton.

But it was a frustrating afternoon for owners of Ronaldo, who came on in the second half after starting on the bench for Manchester United's 1-1 draw at leaders Chelsea, while fellow Portuguese Fernandes was substituted late on.

Salah gained near-unanimous backing from the top 100 Fantasy managers, with 98 of this elite group handing him the armband.

Team-mate Trent Alexander-Arnold (£7.9m) was favoured by the other two.

The full-back produced his seventh assist of the season to earn nine points, outscoring Salah for the third time in four Gameweeks.

Alexander-Arnold was also among the top three transfer targets as managers looked to replace the injured Ben Chilwell (£5.9m) in their squads.

But the in-form Chelsea full-back only picked up one point in the Stamford Bridge stalemate.

Conor Gallagher (£6.1m) was the second-top pick but the Crystal Palace midfielder blanked for the first time in four matches in the 2-1 home defeat to Aston Villa.

With Chilwell set to miss at least six weeks following his ACL injury in midweek, more than 847,000 managers wasted no time in parting company with the Chelsea defender.

The pair, who were shipped out by a combined 711,000+ managers ahead of the Etihad Stadium defeat, have now produced only one goal and one assist between them over their last seven matches.