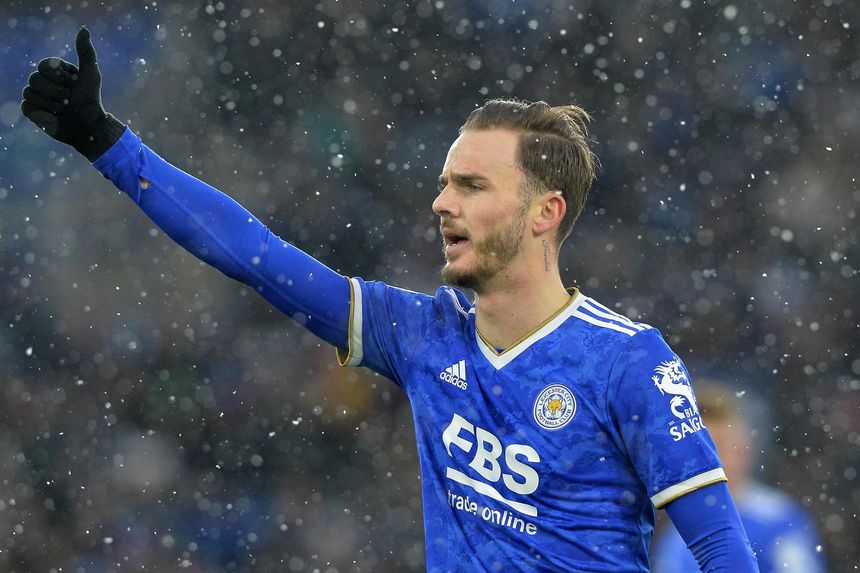 The all-important bonus points for the matches played in Gameweek 13 of Fantasy Premier League so far have been confirmed.