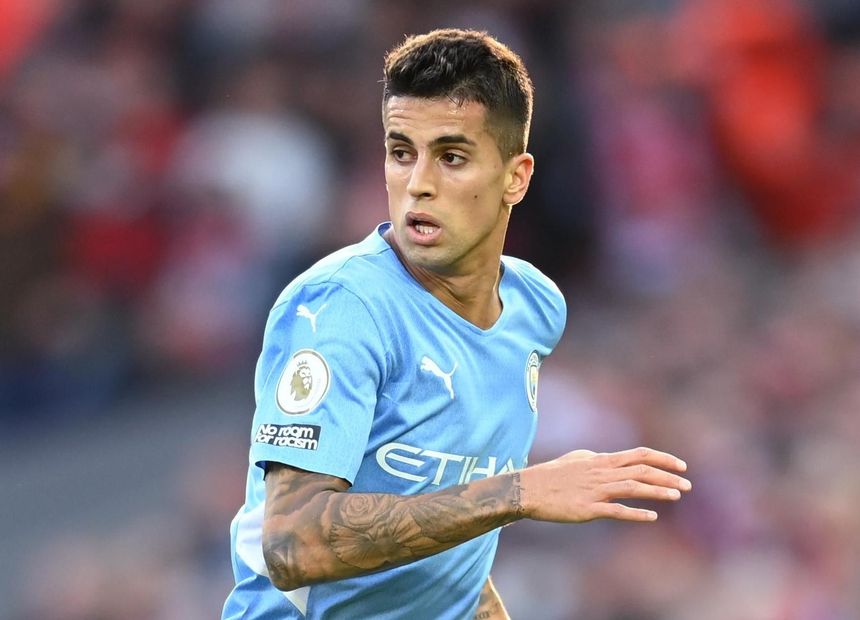 A third double-figure haul of the season took Joao Cancelo (£6.4m) to the top of the Fantasy Premier League defender scoring charts.

The full-back assisted both of Manchester City’s goals in a 2-0 derby win at Old Trafford, picking up 14 points.

He has amassed 67 points this season, combining four assists with seven clean sheets.

Cancelo is the only player to start all 11 Gameweeks for Pep Guardiola’s side.

And the upcoming matches look set to make the full-back a major target until the end of the calendar year.

According to the Fixture Difficulty Ratings (FDR), only one of Man City’s next nine matches scores more than three.

At a cost of £7.1m, Bernardo Silva could be a value target in attack.

He struck Man City's second goal and is now their top-scoring midfielder, on 49 points.

James and Gallagher in demand

Interest in Reece James (£5.9m) and Conor Gallagher (£5.8m) has escalated after both players continued their fine form.

James’ assist in Chelsea’s 1-1 home draw with Burnley took his tally to 41 points in the last three Gameweeks.

The right wing-back has been involved in seven goals in his eight appearances this term, scoring four and assisting three.

By contrast, he was involved in only six goals in the last two campaigns combined.

The Palace midfielder climbed to second in his position in Fantasy, scoring in a 2-0 win over Wolverhampton Wanderers to claim a second successive double-figure return.

Palace also have a favourable schedule ahead, with only one of their next nine matches scoring more than three in the FDR.

Guaita is Palace’s top-scoring player at the back and has kept two successive clean sheets.

Meanwhile, Zaha’s goal against Wolves means he has scored in back-to-back Gameweeks for the first time this term.

Listed as a midfielder in Fantasy, Trossard played up front against Newcastle United and converted Brighton's penalty in a 1-1 draw at the Amex Stadium.

He is now the seventh highest-scoring midfielder, with 51 points, yet is owned by only 2.1 per cent of managers.

Owners of Brighton goalkeeper Robert Sanchez (£4.6m) face a dilemma after he was sent off against Newcastle.

Sanchez is the most-selected goalkeeper in Fantasy, found in 23 per cent of squads.

But he will now serve a one-match ban, missing a trip to Aston Villa in Gameweek 12.