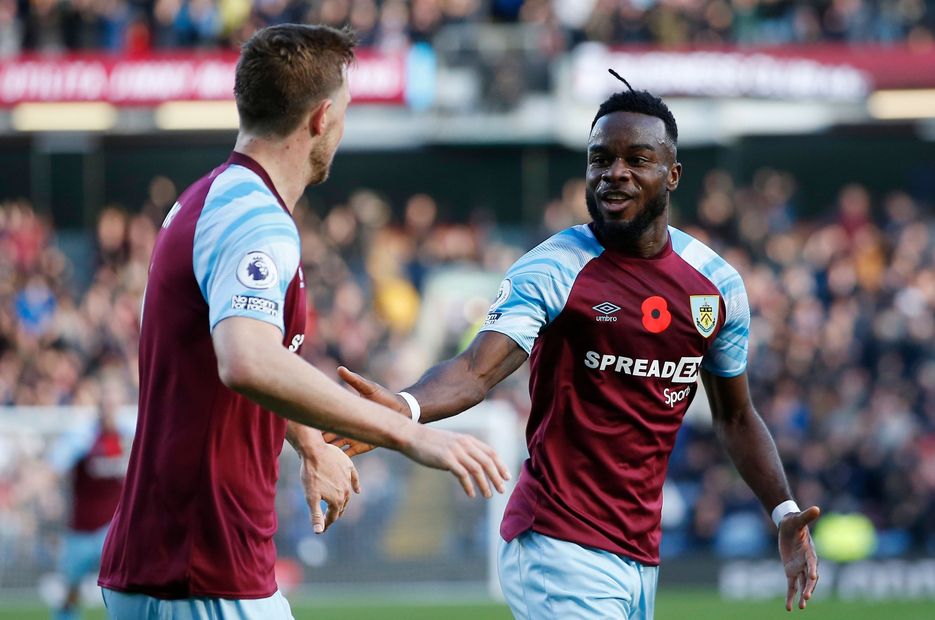 After their Gameweek 11 trip to Chelsea, members of Sean Dyche’s side can emerge as value options.

The midfielder has scored four goals in his last four appearances, claiming double-figure hauls against both Southampton and Brentford over the last two Gameweeks.

At a cost of just £4.4m, Josh Brownhill could be a handy option as a cut-price midfielder for managers’ benches.

His seven chances created in the last four Gameweeks were joint-top for Burnley.

Despite his lack of returns, the Kiwi has provided Burnley’s main goal threat of late

His 10 shots and five shots in the box in the last four Gameweeks were both at least double the total of any team-mate.

In defence, Matthew Lowton (£4.4m) has stepped up his attacking contribution significantly in 2021/22 Fantasy.

The right-back has scored once and supplied three assists over the opening 10 Gameweeks.

By contrast, Lowton had managed just one goal and two assists in the previous three seasons combined.