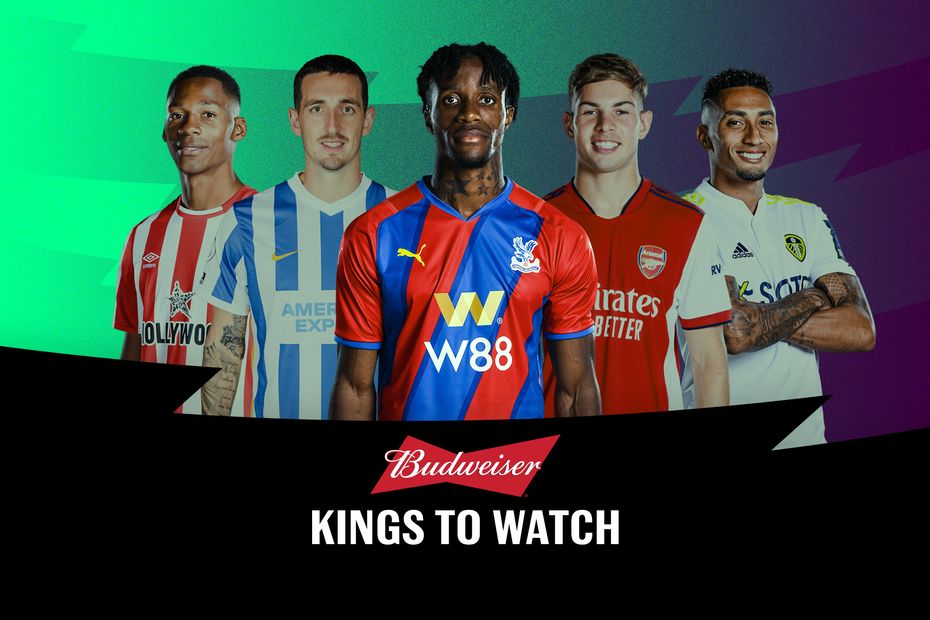 Zaha: We showed them what we can do External Link

The Crystal Palace attacker is in strong home form as he prepares to face Wolverhampton Wanderers at Selhurst Park this weekend.

Zaha has scored twice and supplied an assist over his last three starts in south London, claiming 22 points in that run.

He was also on the scoresheet against Manchester City last weekend, netting the opener in a 2-0 win at the Etihad Stadium.

The value offered by the less expensive Conor Gallagher (£5.7m) in Fantasy means Zaha has largely been ignored by managers. He can be found in just 6.2 per cent of squads.

Certainly, the underlying numbers show there is little to separate the Palace midfield pair over their last four matches.

Both Zaha and Gallagher have recorded five shots in the box, with the latter edging it for chances created by six to five.

However, there are a couple of factors in Zaha’s favour that suggest he can be worth the extra outlay.

He has replaced Luka Milivojevic (£5.4m) as the Eagles’ No 1 spot-kick taker under Patrick Vieira this term.

In addition, Zaha was fielded as a centre-forward against Man City last weekend, with Odsonne Edouard (£6.5m) swapping positions and moving to the left flank.

The match with Wolves starts a favourable run of opponents that lifts the long-term appeal of Zaha.

According to the Fixture Difficulty Ratings (FDR), just one of Palace's next 10 matches scores more than three.

That gives Zaha the chance to establish himself as their go-to attacker until the end of the calendar year.