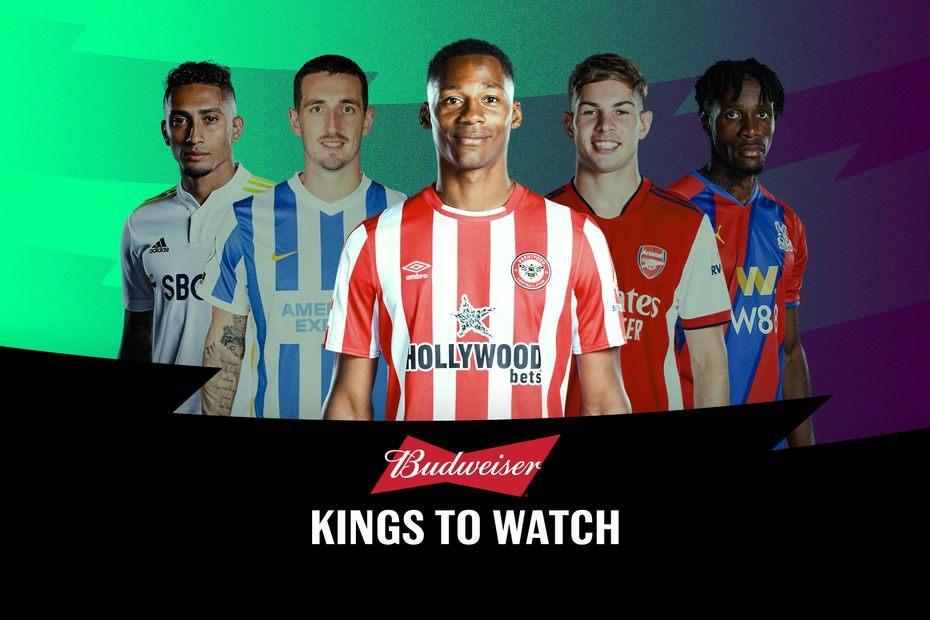 Thomas talks... The bigger picture and doing the right thing External Link
FPL Update: Creative Jimenez on the up
FPL team news: Shaw to be monitored

The Brentford centre-back has been among the best players for value in Fantasy this season.

Pinnock has totalled 42 points over his 10 appearances, combining a goal and an assist with three clean sheets.

A home match against Norwich City this weekend lifts Pinnock’s appeal as a cut-price pick in defence.

The Canaries have been poor in attack since their promotion as Championship winners.

Daniel Farke’s side have managed a mere three goals this term, failing to score in any of their five away matches.

Potential at both ends

The underlying numbers suggest Brentford can earn their fourth shutout of the campaign.

At home, their total of six big chances conceded is the third-fewest over the opening 10 Gameweeks.

However, the attacking statistics suggest Pinnock is the better choice.

His five shots in the box and three shots on target are both more than any other Brentford defender.

Pinnock has also created six chances compared with the two of Jansson.

According to the Fixture Difficulty Ratings, the Bees' next six matches score no more than three.

All the signs are that Pinnock can continue to provide a rich source of value for a number of Gameweeks.