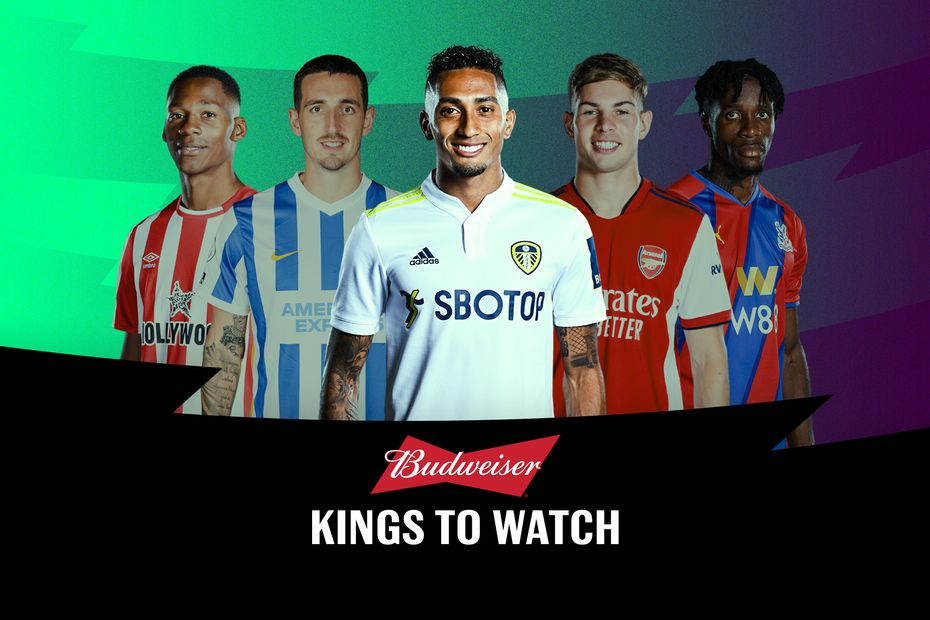 Sherwood: I love everything about Raphinha
FPL Gameweek 11 Kings to watch
FPL team news: Shaw to be monitored

The Leeds United winger faces Leicester City at home on the back of his fourth goal of the season against Norwich City last weekend.

He has also scored against Everton, Newcastle United and West Ham United in his nine appearances, claiming a team-leading 41 points.

The underlying numbers highlight Raphinha's importance to the Leeds attack.

His total of 32 shots is more than double any team-mate, while his 11 shots on target also rank first for Marcelo Bielsa's side.

And despite failing to record a single assist this term, the Brazilian's 18 chances created are also top for Leeds.

His 21 shots and nine shots on target in the last six Gameweeks were bettered only by Liverpool's Mohamed Salah (£12.9m), with 26 and 15 respectively.

Raphinha matched the Egyptian's 11 chances created in that period, showing his value potential in Fantasy at a cost of just £6.6m.

They have managed just one clean sheet in their last nine Premier League matches, conceding at least two goals on six of those occasions.

Looking ahead, Raphinha also has very favourable home matches with Crystal Palace and Brentford in the next five Gameweeks.

That gives him the chance to continue rewarding his 18.5 per cent owners in Fantasy before Leeds' schedule turns tougher in Gameweek 16.