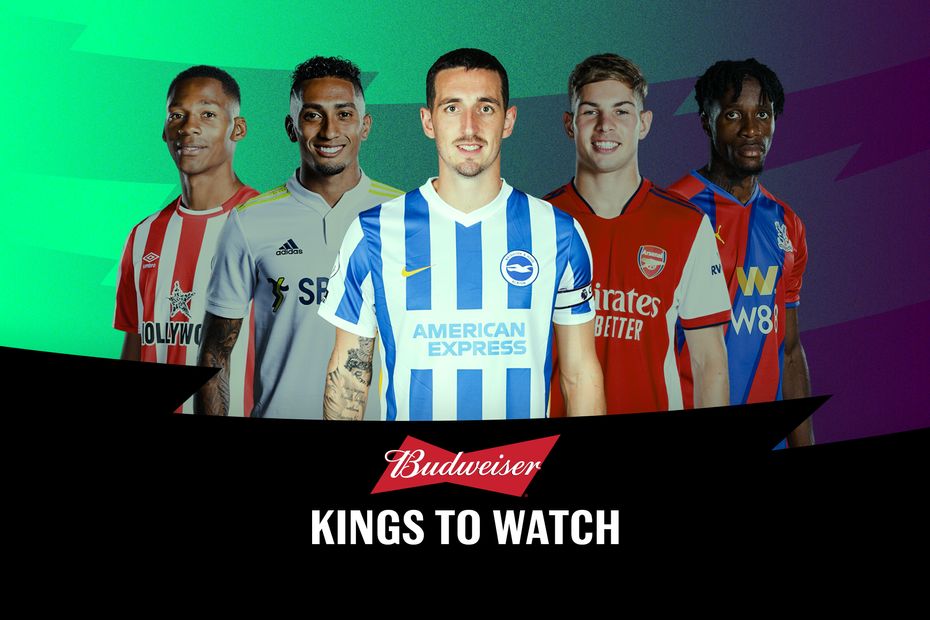 The centre-back has been a commanding presence at the heart of Brighton & Hove Albion's defence this season.

Dunk is the only defender to start all 10 of the opening Gameweeks, helping Brighton to four clean sheets, a total bettered by only three other sides.

Graham Potter’s men have conceded just 11 goals, the fifth-best record in the league.

They are now set to embark on a kind run of opponents that lifts the appeal of investing in their backline regulars.

According to the Fixture Difficulty Ratings (FDR), just one of their next seven matches scores more than three.

Although Dunk has yet to score in 2021/22, he has proved a reliable source of attacking returns in recent seasons.

He was involved in 11 goals over the previous two campaigns, scoring eight and assisting a further three.

Distribution is another big factor in Dunk's favour, underlining his appeal as a big differential.

He has made 164 more passes than any team-mate, completing 90 per cent.

That lifts his prospects in the Bonus Points System (BPS), which determines the bonus points in any given match.

As a result, Dunk has earned seven bonus points over the last three matches in which Brighton have kept a clean sheet.

His many routes to returns can make Dunk a big success over the next few Gameweeks in Fantasy.