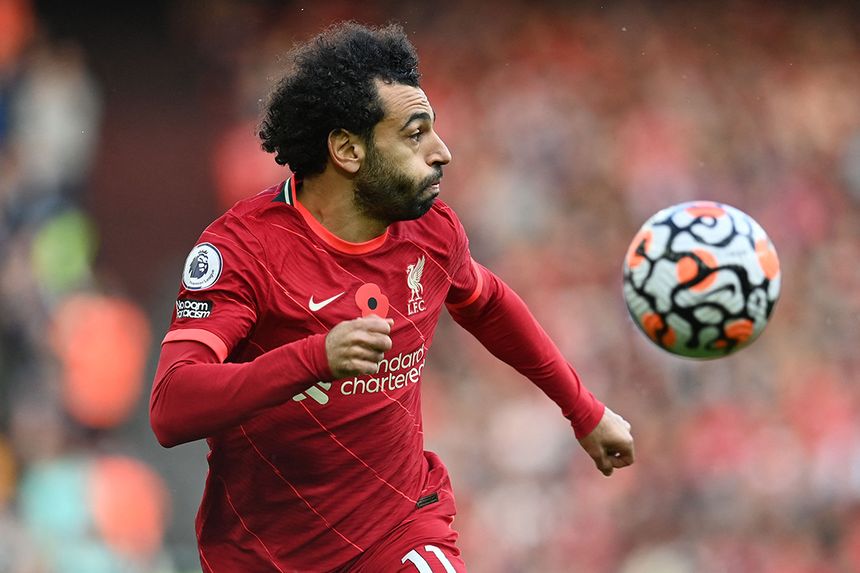 The Liverpool star smashed the previous record of 3.5m, which he himself set in Gameweek 8. And he has also become the first ever player to be selected in more than 6m FPL teams.

His backers were given yet another attacking return as Salah provided a fourth-minute assist against Brighton.

But the Egyptian was unable to add to that contribution, failing to score for the first time in eight matches and posting his second-lowest Fantasy total of the season.

The Portuguese pair combined for the first goal, with Fernandes assisting a sublime Ronaldo volley before the latter assisted Edinson Cavani (£8.4m) in a 3-0 triumph at Tottenham Hotspur.

Ahead of Gameweek 10, there were 101 managers occupying the top 100 places in Fantasy, and 100 of them backed Salah with the armband.

The one exception was Yusuf Padia, ranked 27th overall, who opted for Phil Foden (£8.2m).

Yusuf rightly predicted that Salah would have a less successful outing than usual but Foden blanked in Manchester City's shock 2-0 home defeat to Crystal Palace.

Foden was joined by Chelsea duo Mason Mount (£7.6m) and Ben Chilwell (£5.9m) in the top three transfers in.

Mount produced a career-best 24 points against Norwich City in Gameweek 9 but his 832,000+ new owners suffered disappointment as he missed the Newcastle United match through illness.

More than 758,000 snapped up Chilwell and his backers fared rather better as the Blues wing-back earned a clean sheet and two bonus for an eight-point haul.

The Frenchman served the first of a three-match ban following his sending-off against Liverpool.