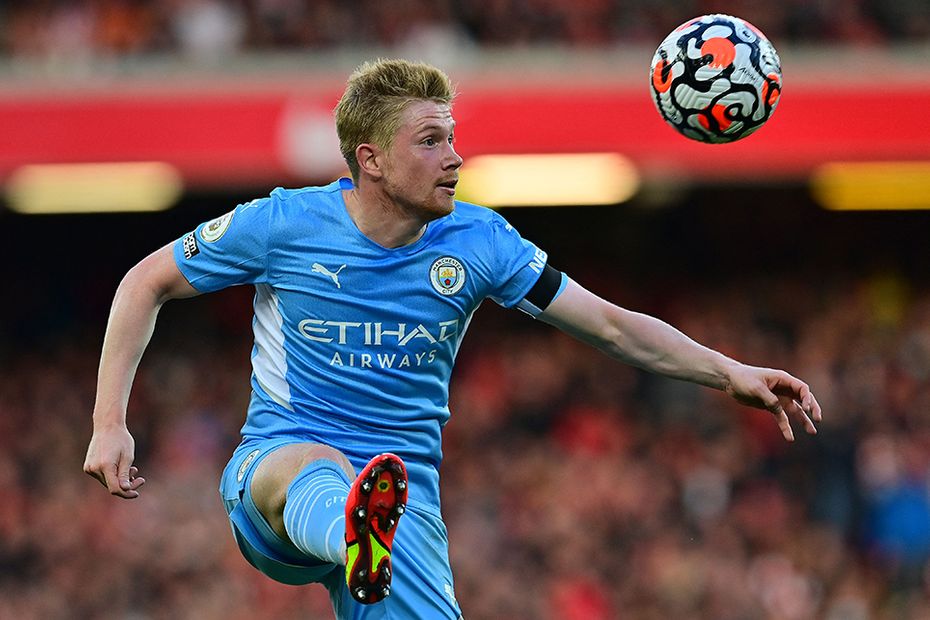 The midfielder can be found in just 2.1 per cent of squads ahead of Manchester City’s home meeting with Burnley.

De Bruyne has stepped up his fitness and form ahead of a favourable run of opponents.

He only featured as a substitute twice in the first five Gameweeks due to injury.

But he has now started each of Man City’s last two encounters, scoring his first goal of 2021/22 against Liverpool in Gameweek 7.

De Bruyne has yet to start a home match this season.

But his displays at the end of the last campaign highlight his huge potential when playing at the Etihad Stadium.

Nine of his 10 best-ever hauls in Fantasy have come at home.

Crucially, Man City’s match against Burnley is the first of four home encounters over the next six Gameweeks.

De Bruyne’s potential for explosive home returns can make him a devastating differential for managers in Fantasy.