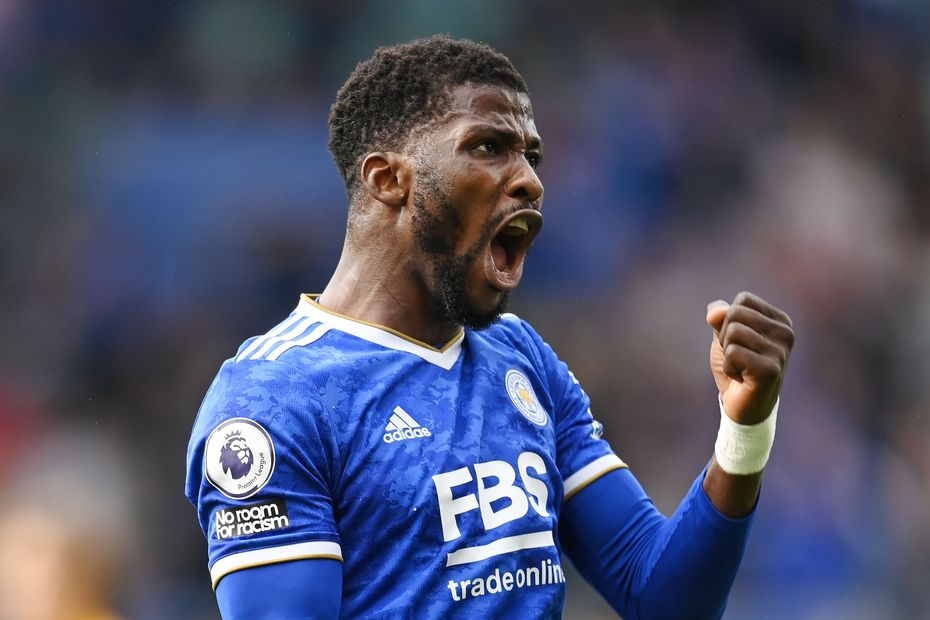 The forward can be found in just 2.4 per cent of squads ahead of Leicester City’s home encounter with Manchester United.

Iheanacho enjoyed a productive end to the last campaign while playing alongside Jamie Vardy (£10.5m) in a front two.

He started 14 of the Foxes’ final 17 matches from Gameweek 22 onwards, scoring 12 goals, more than any other forward in Fantasy.

Indeed, his totals of 50 shots, 23 shots on target and 24 chances created all put him among the top two players in his position during that period.

Iheanacho’s fortunes in Fantasy have suffered this term after the Foxes switched to a lone-striker system at the start of the campaign.

But Brendan Rodgers decided to return to a front two against Crystal Palace in Gameweek 7.

And Iheanacho immediately seized his opportunity, scoring his first goal of the season and earning nine points.

Added to his assist against Burnley in Gameweek 6, Iheanacho has produced both of his attacking returns this season in his last two outings.

They have conceded in seven successive matches in all competitions and could be without centre-backs Raphael Varane (£5.5m) and Harry Maguire (£5.4m) this weekend.

If Iheanacho retains his starting role, he has the form to take advantage of those frailties on Saturday.