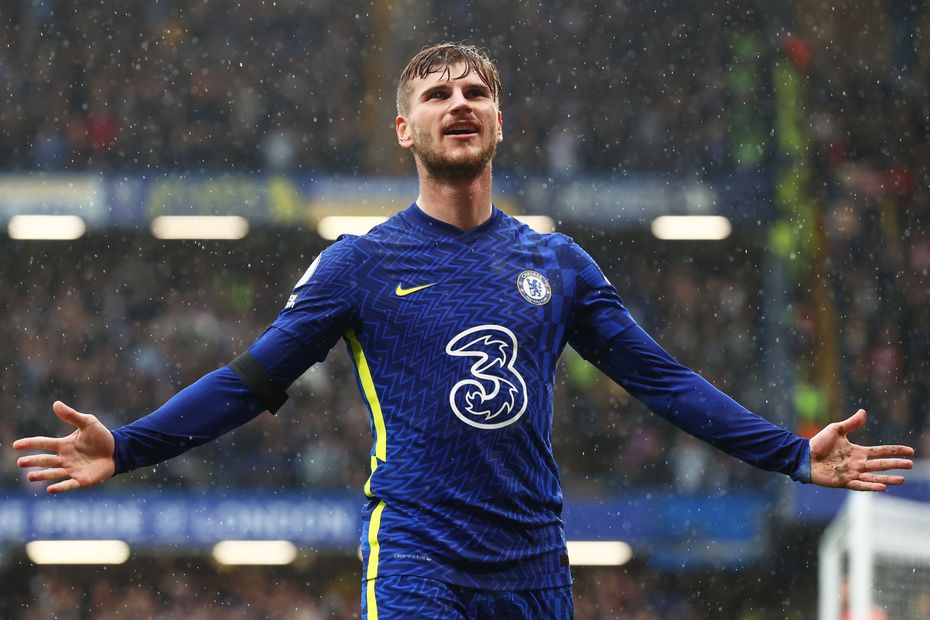 The German is owned by only 1.7 per cent of managers ahead of Chelsea’s Gameweek 8 trip to Brentford.

Werner’s prospects in Fantasy have been lifted recently by back-to-back starts against Manchester City and Southampton in the last two Gameweeks.

Prior to that, he had been named in the Blues’ first XI in just one of their opening five contests.

Having scored his first goal of the season against Saints, Werner has the schedule to bring in more returns.

According to the Fixture Difficulty Ratings (FDR), each of Chelsea's next four matches score only two.

After facing Brentford, they take on Norwich City, Newcastle United and Burnley.

His eight shots in the last two Gameweeks were six more than Romelu Lukaku (£11.7m) registered for Thomas Tuchel’s side.

Werner’s seven shots in the box also placed top for the Blues and third among all players in Fantasy.

Certainly, the Belgian remains the go-to Chelsea forward for their upcoming period, providing he recovers from a minor muscle complaint.

Werner, nonetheless, also has the goal threat to reward backers who are willing to risk Tuchel’s rotation over the Blues’ kind schedule.